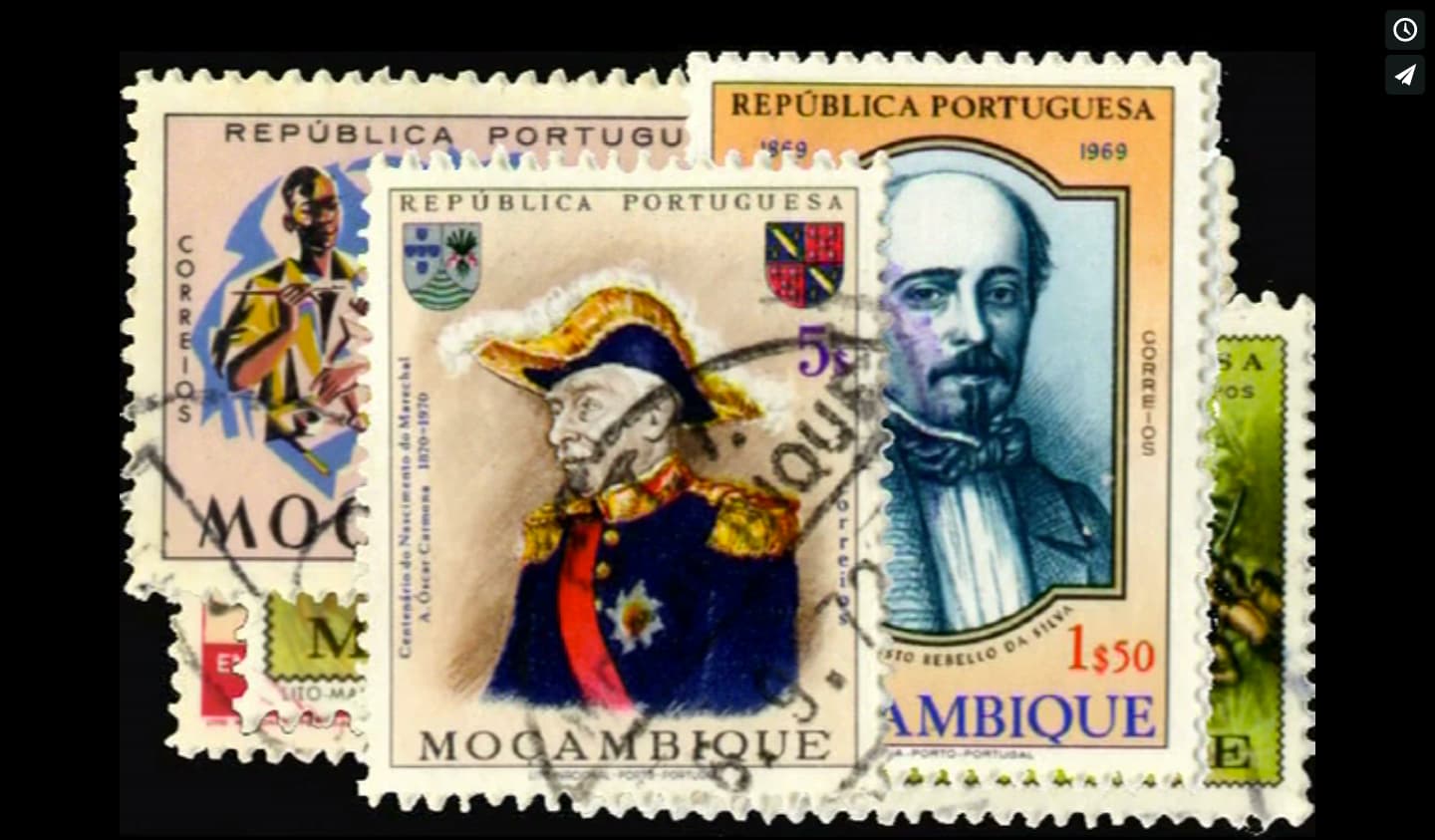 The Utopia of Peace - Films from the CAM Collection, Gulbenkian


The utopia of peace is a floating “island”, an unfortunate one, on the map of human history of all the wars.

Susana Gaudêncio starts from the observation of a specific housing typology at the city of Porto called "Ilhas" (islands), for a reflection on the colonial question, which Maria Lusitano, in turn, treats with critical humor and abundant documentation on the film “Nostalgia”.

In a manifestly darker tone, Daniel Barroca fragments the perception of the body and of the territories of war until they dissolve into abstraction. Salome Lamas gives voice to a rather young mercenary whose profession was to kill at the command of very corrupt groups, and Jan Fabre, in this film, depicts the inner struggle of a medieval knight fighting his inner demons.

Fighting seems to be the human condition, but the object of these fights is almost always a sign of a regrettable deviation from what could have been the essential purpose of the experience of life: consciousness linked to self-discovery, to the understanding of the universe and a collective construct. 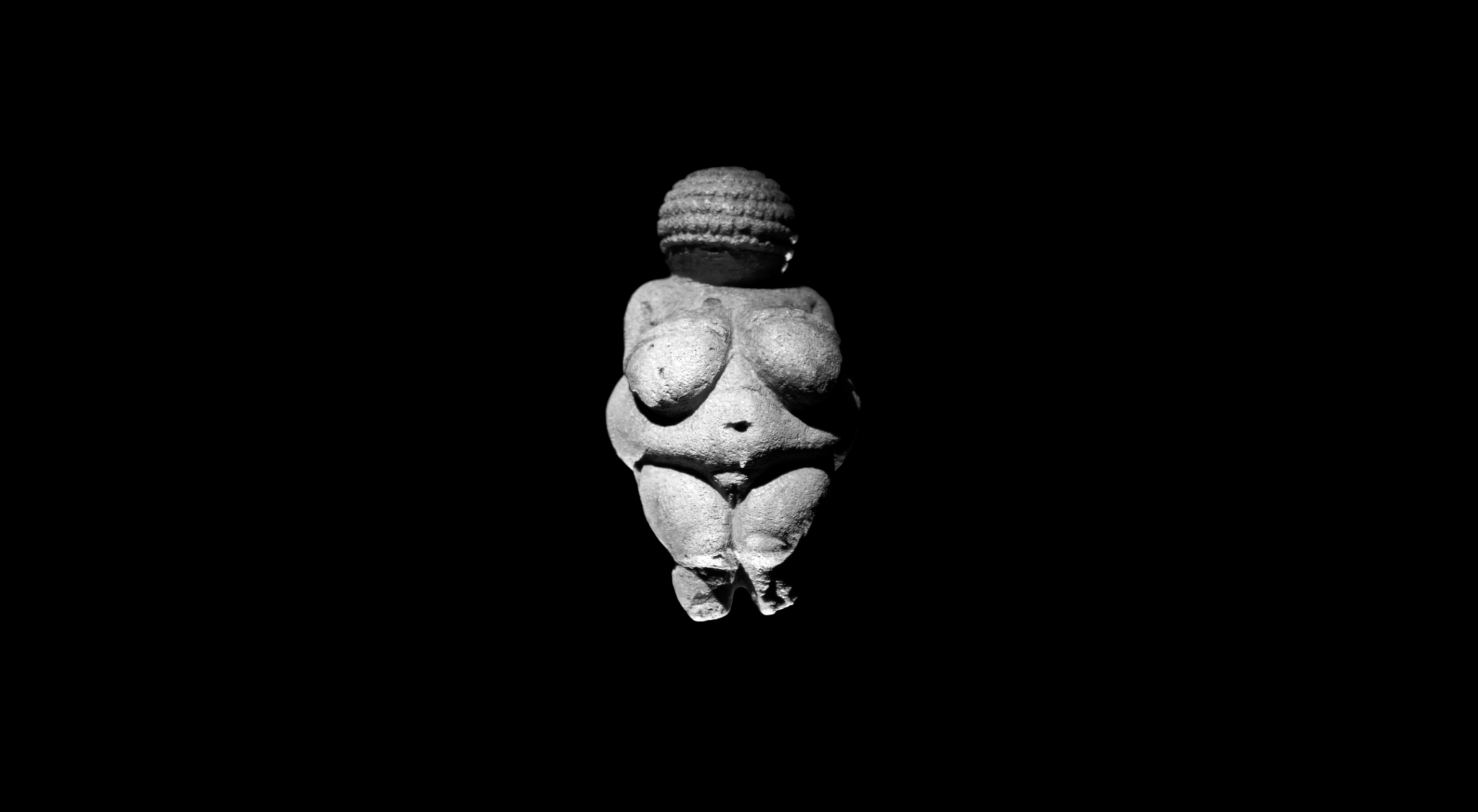 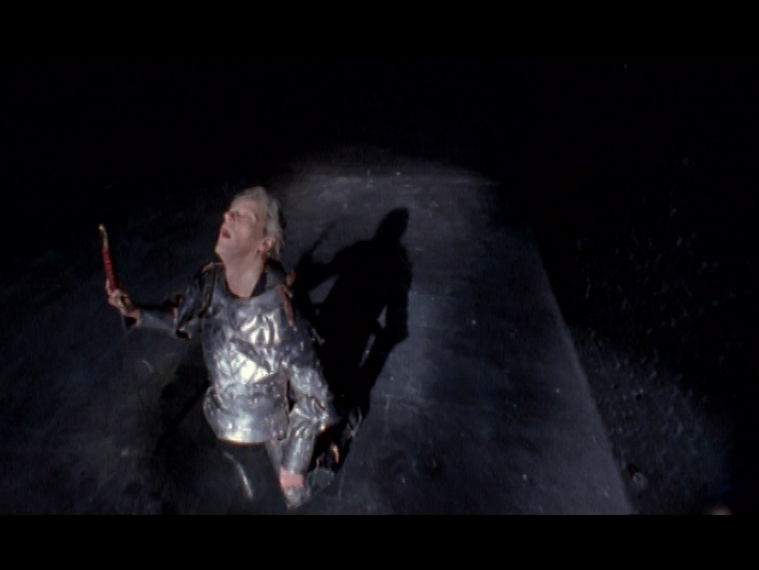 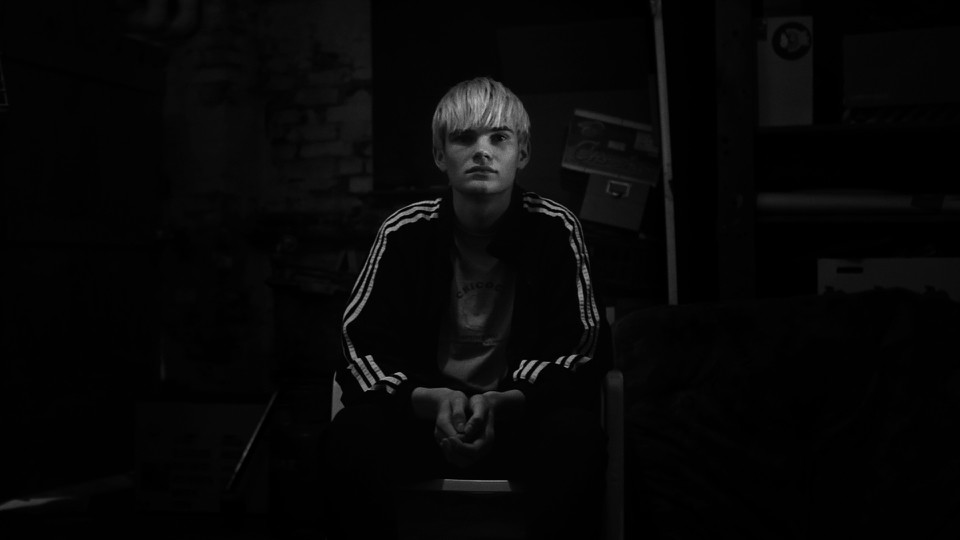 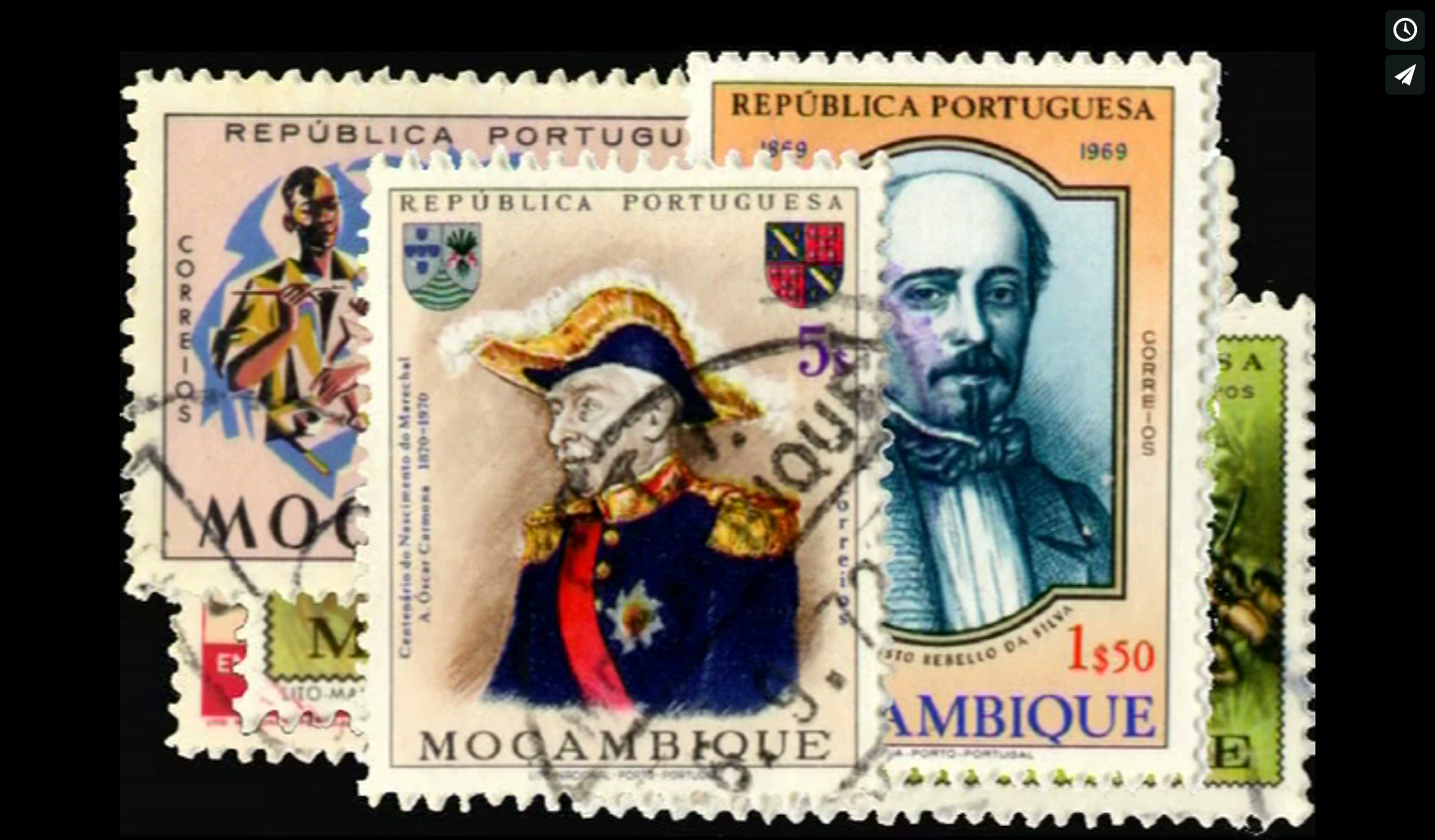 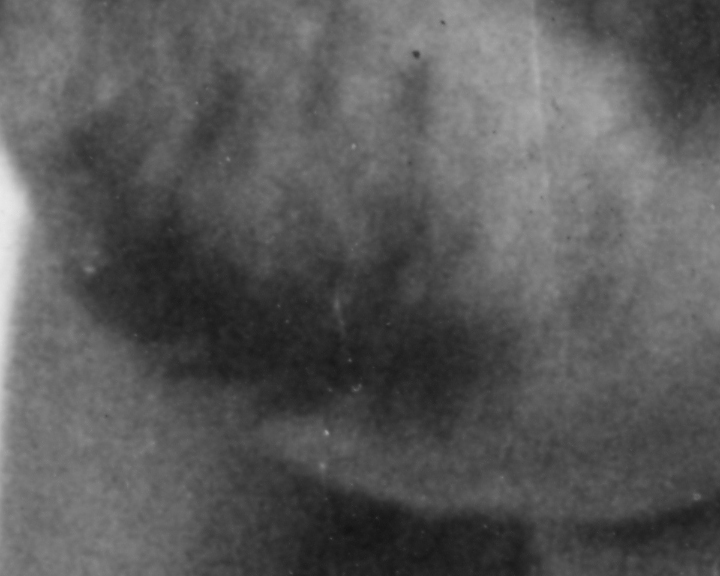 Soldier Playing with a dead lizard