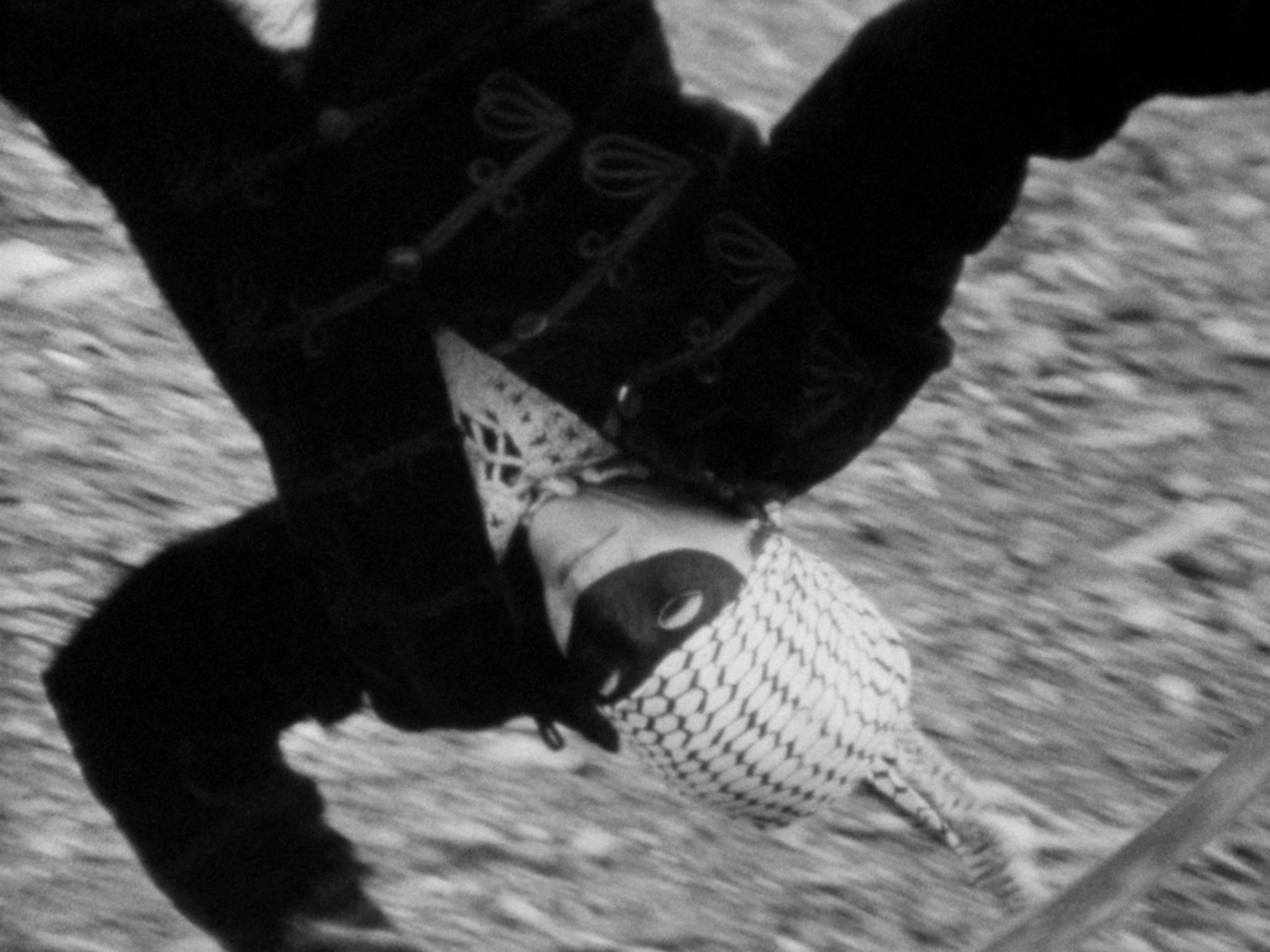 
An acclaimed multi-media, installation and performance artist, Joan Jonas is also a pioneering figure in video art and experimental film. Throughout a multifaceted artistic practice that has spanned seven decades, Jonas has created a unique theatrical language of gesture, sound, and objects that is as enigmatic as it is emblematic. Her extensive body of single-channel video and multi-media installations is among the most esteemed in contemporary art.

Trained in art history and sculpture, Jonas was a central figure in the performance art movement of the mid-1960s and early 1970s, creating works in which she integrated elements of dance, modern theater, the visual arts, and conventions of Japanese Noh and Kabuki theater. She was also influenced by experimental filmmakers, such as Jack Smith, who in the 1960s and 70s were pushing the boundaries of cinematic form and content.

Jonas first began using video in performance in Organic Honey's Visual Telepathy (1972), in which a live camera and monitor functioned as mirror and masking device, a means of transforming images, space and time. The layering of mirrors and mirrored images is one of Jonas’s signature strategies. Performing masked or veiled, Jonas often uses disguise or masquerade to study a topography of female gesture; her use of drawing adds a rich density of texture. In close-up, face-to-face encounters with the camera and the viewer, Jonas broke new ground in using video to create an intimate theater of the self and body.

While Jonas’s early video art works are recognized as canonical, her 16mm films are less well known, although the 1968 film Wind predates her use of video by four years. In contrast to Jonas’s videos, which she typically shot alone in the studio, the films seem to celebrate the open, empty urban spaces of Lower Manhattan and the surrounding environment in the late 1960s and early 1970s. The films are collaborative, energetic, and playful, featuring performers drawn from the Downtown New York community of artists and Jonas’s friends; it’s as if they have burst out of the studio and into an open-air theater of the natural world, both urban and rural.

Across film, video and performance, Jonas’s work shares an idiosyncratic, personal vocabulary of ritualized gesture and totemic objects that resonates with elusive but powerful meaning.

This program features two of Jonas’s early films, Wind (1968) and Songdelay (1973), which have been recently restored, along with documentation of her 1973 performance Organic Honey’s Vertical Roll at Leo Castelli Gallery, and the rarely seen 2003 video Waltz. 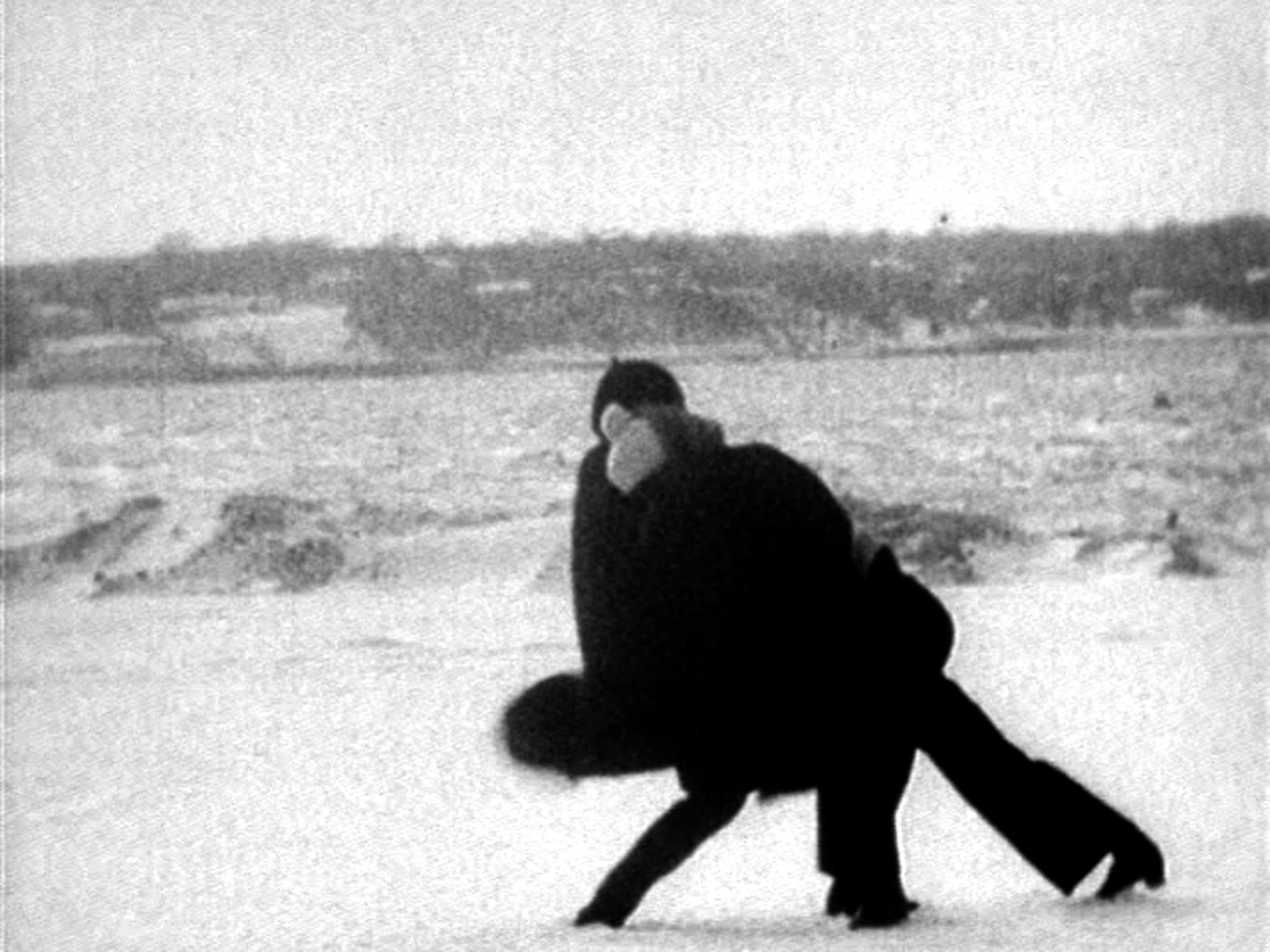 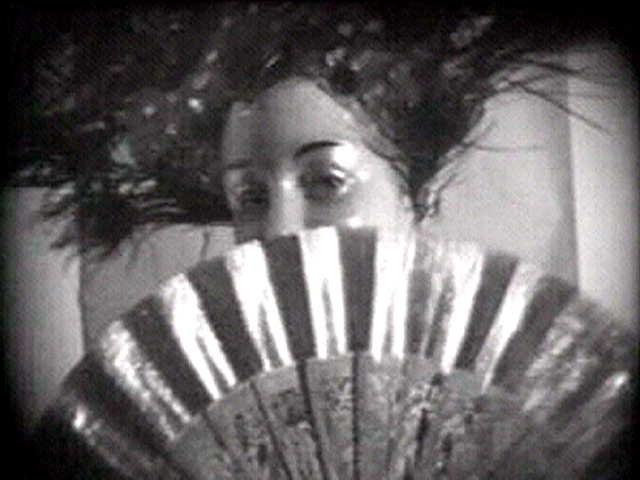 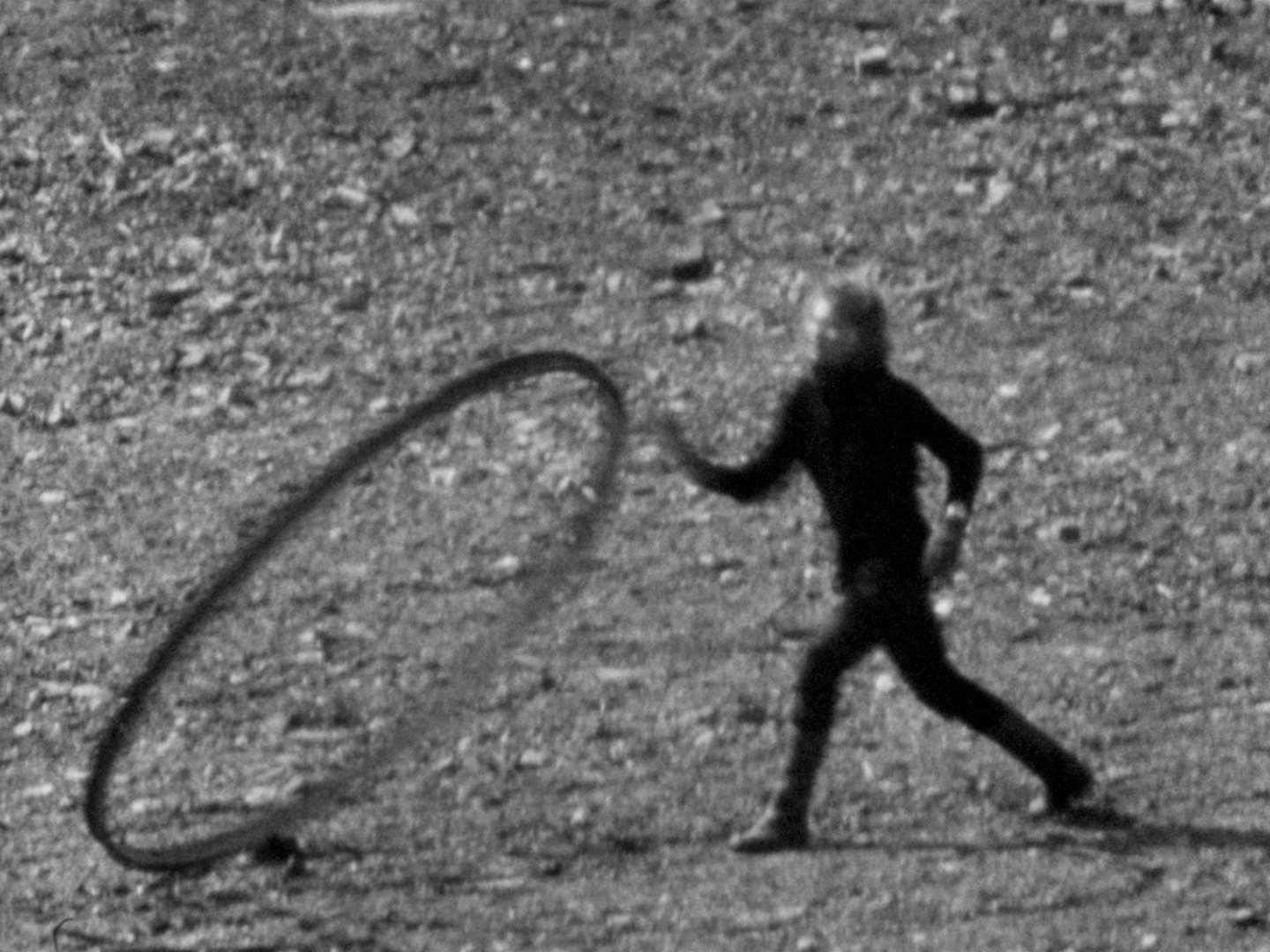