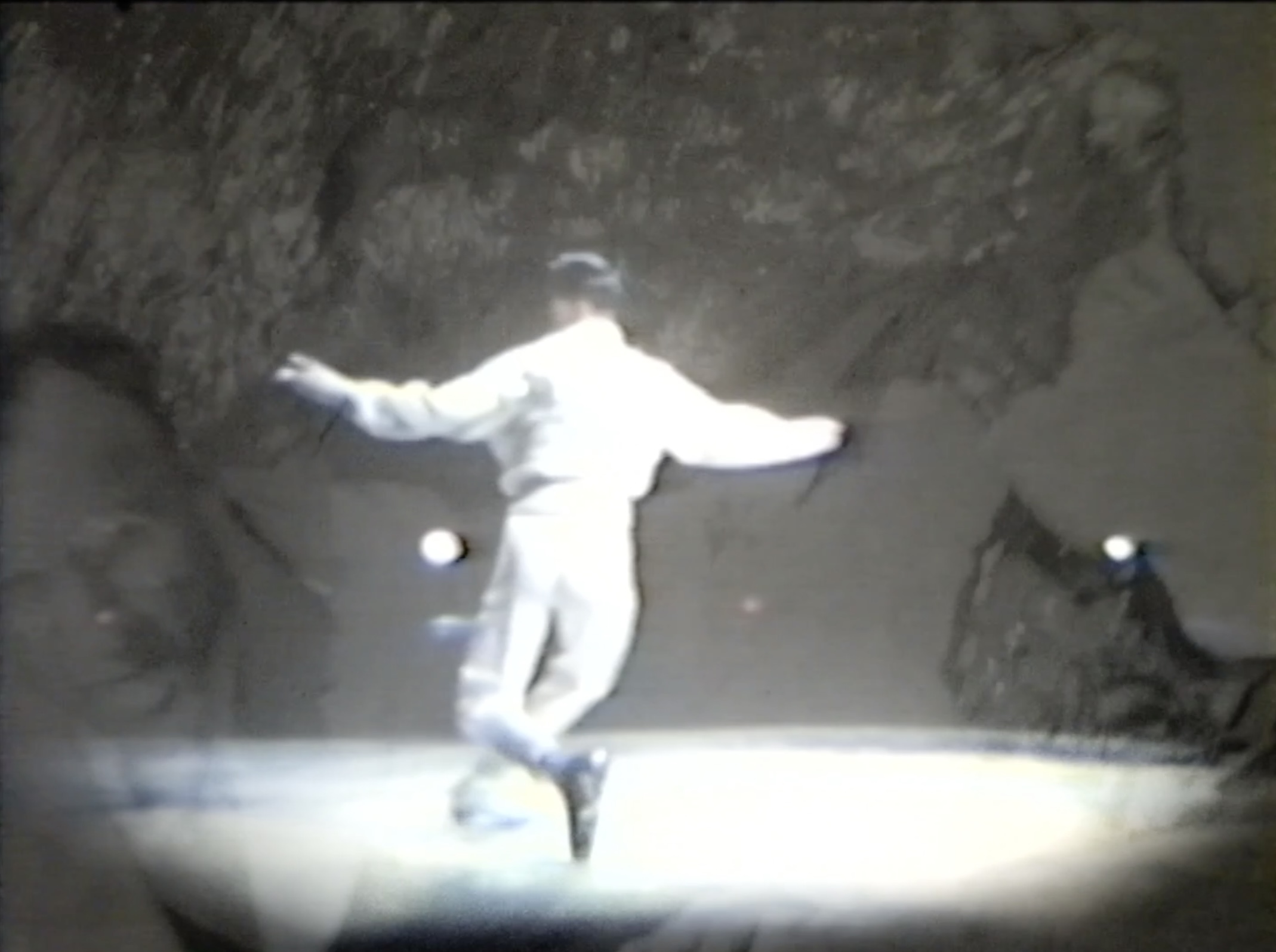 
The program proposed by Ar.Co - School of Arts and Visual Communication for this year’s edition of FUSO - International Videoart Festival of Lisbon, is composed by a selection of four works made by students of the Film Course who have accepted the challenge of working around the festival's motto: "Resilience. Hope. Community."

Found footage, satellite or dreamlike images somehow show us how far away we still are from attaining the spaces we wish were ours; ours for our actions.

In Foltar, Teresa Molina addresses intimacy by inhabiting it with images of strangers; Re-collection, by Ana Teresa Martins, also uses archival footage to fabricate tensions between spaces and actions; Nuno Gonçalves, in amazonia breat, uses sound to guide us, not without pessimism, through a geography that is mapped from the distance; Sonho Tingido, Tomás Guedes, is about the hiatus that derives from a dreamscape where distance is, first and foremost, a problem of perception.

Short films, where the idea of community is strangely crossed by spaces contaminated by loneliness. 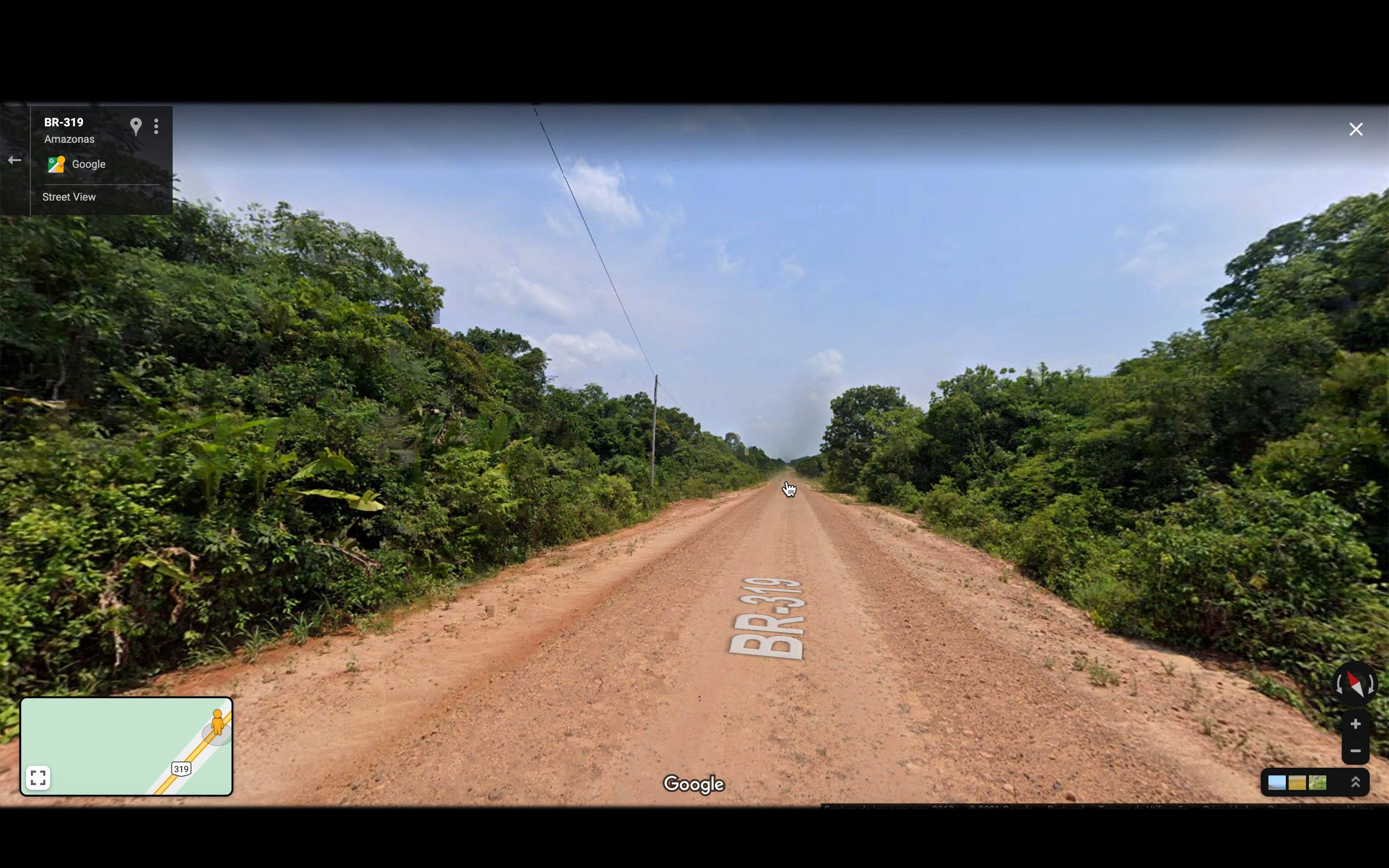 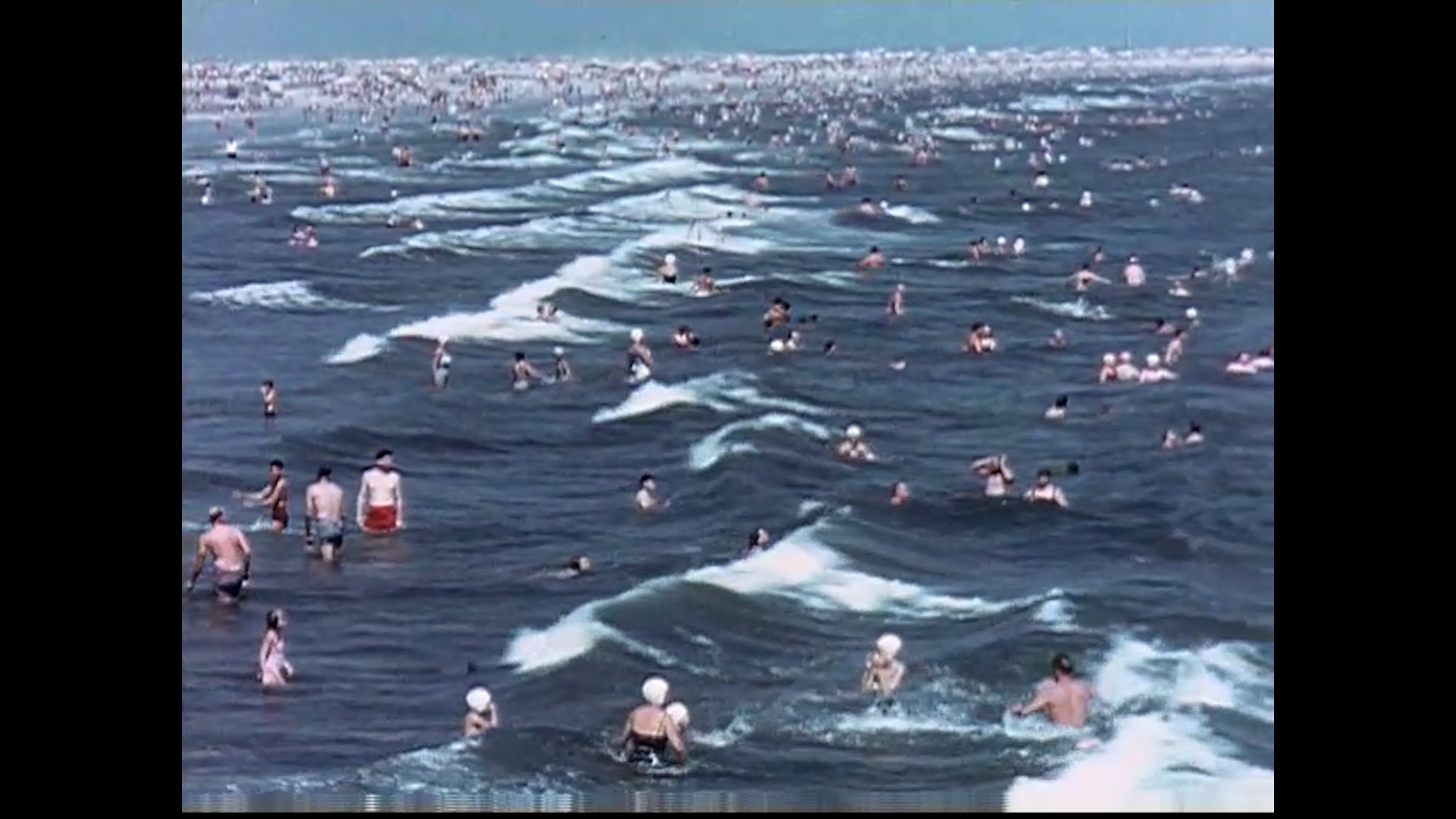 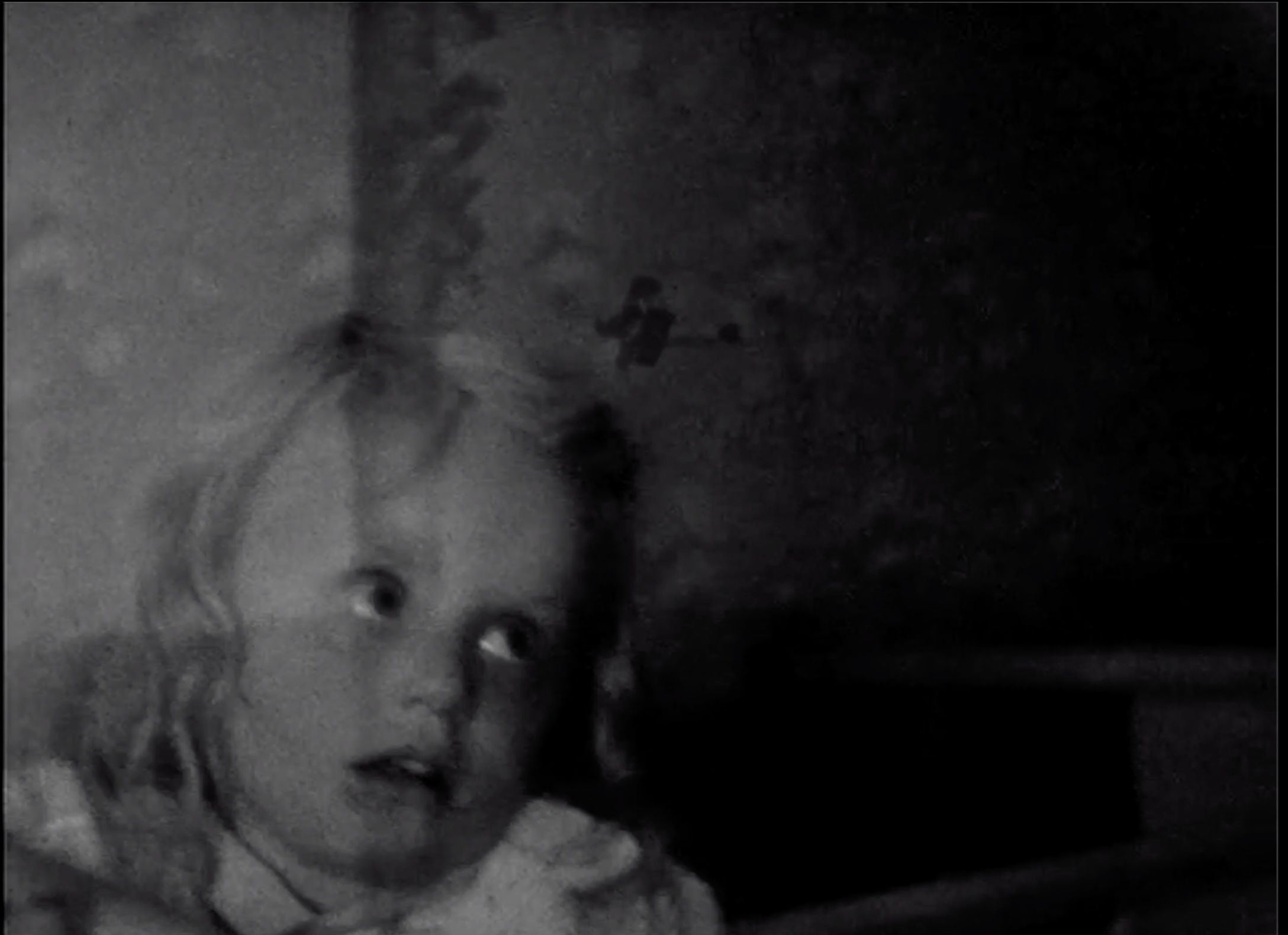 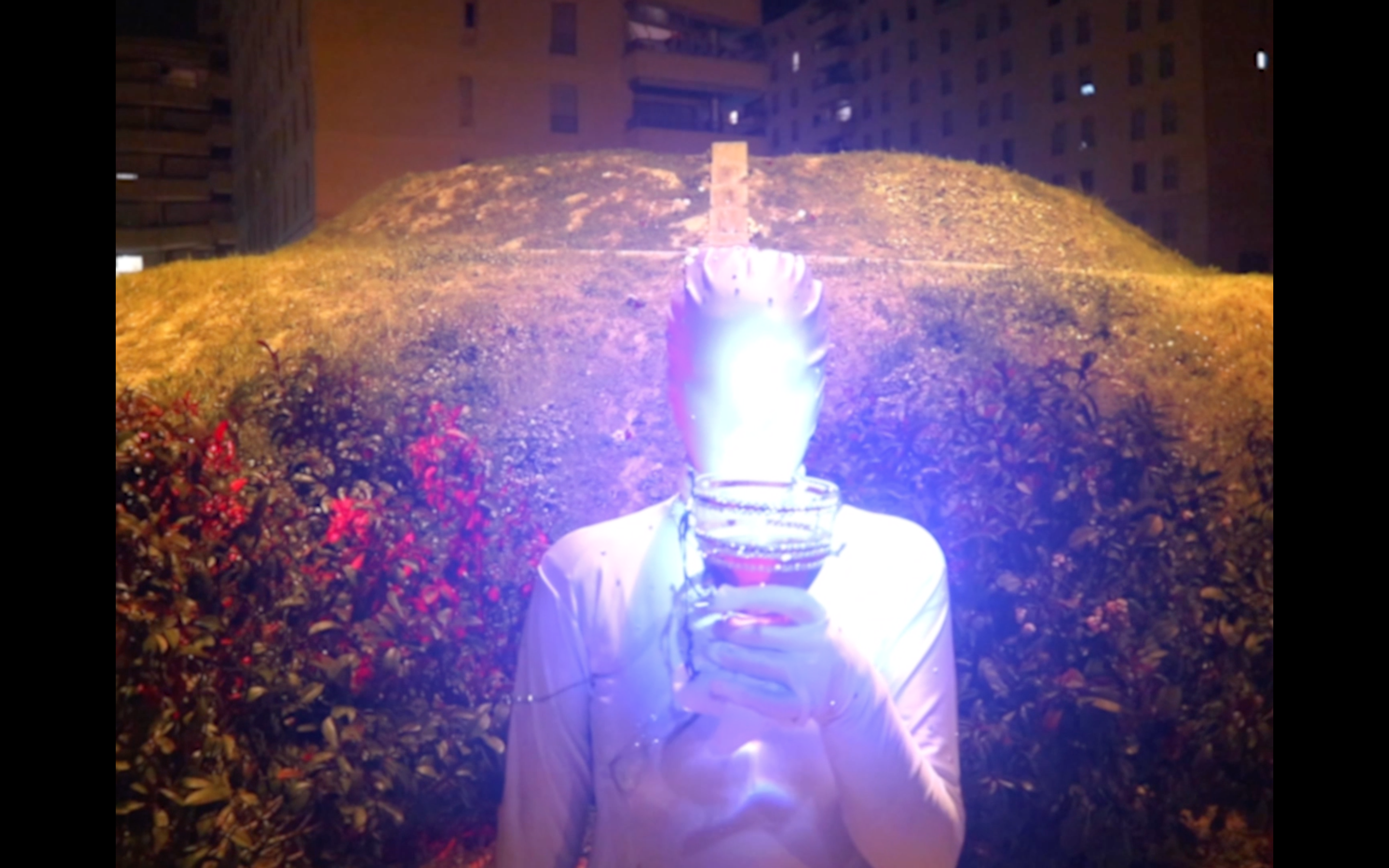