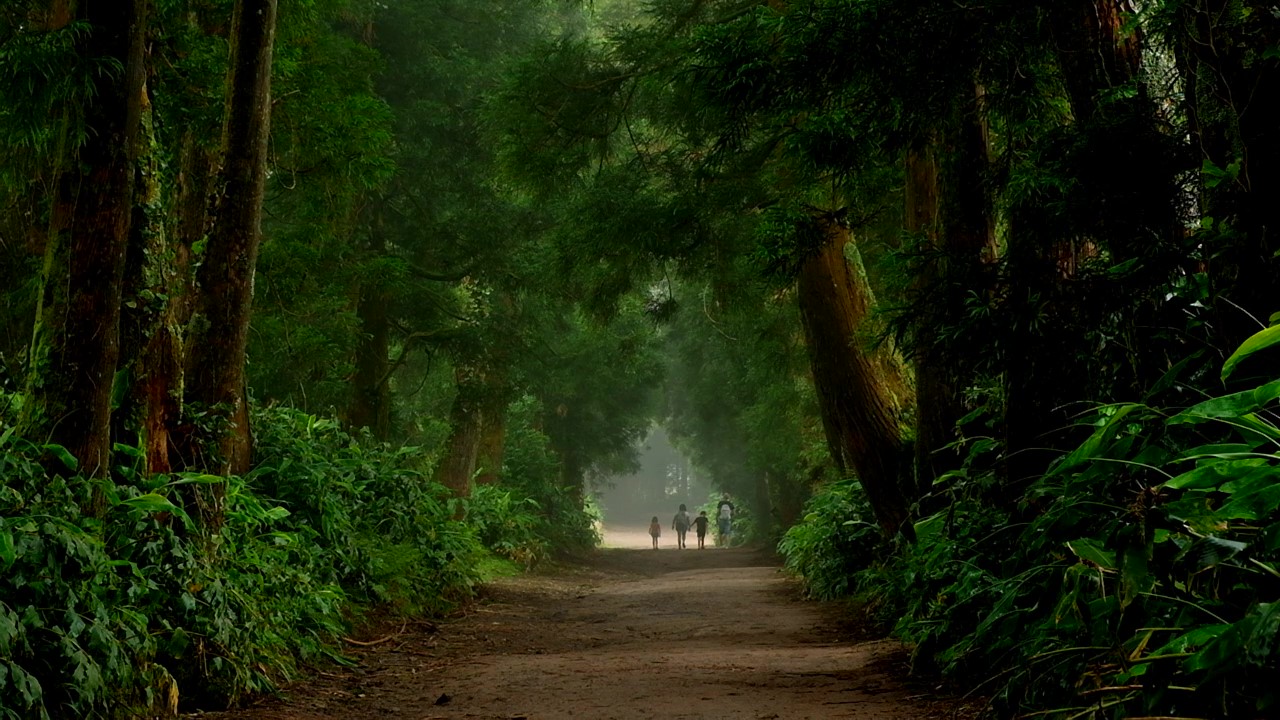 
The Moving Image Laboratory is the creative residency program of FUSO INSULAR that takes place between the months of July and September on the island of São Miguel.

The Moving Image Laboratory wants to give opportunities to people living in the Azores, artists or not, who are interested in the cinematic arts, to carry out their projects in video, providing them with content and references and supporting them in the development and completion of their work. In this way, FUSO INSULAR also seeks to contribute to overcoming an existing gap in the artistic panorama of the Azores, with regard to training and knowledge in the area of the moving image.

In its 3rd edition, the participants António Braga, Cristiana Branquinho, Filipe Freitas, Gabriela Oliveira, Inês Vieira, John Tokumei, Laura Brasil and Marco Machado had the opportunity to deepen their knowledge about the history of cinema and of video art, and to create their own films, under the guidance of artists Yuri Firmeza and André Laranjinha.

The emotional restlessness, the feeling of (non)belonging, the increasing occupation of the Azorean territory by tourism and the use of the technology available in digital media are combined in visual and sound experiments, with the present screening being itself a true test-tube experiment.

We don’t know what comes next, but one thing we know for certain; that each and all participants in the Moving Image Laboratory carry with them the taste to tell a story and share with the public their dreams and desires. 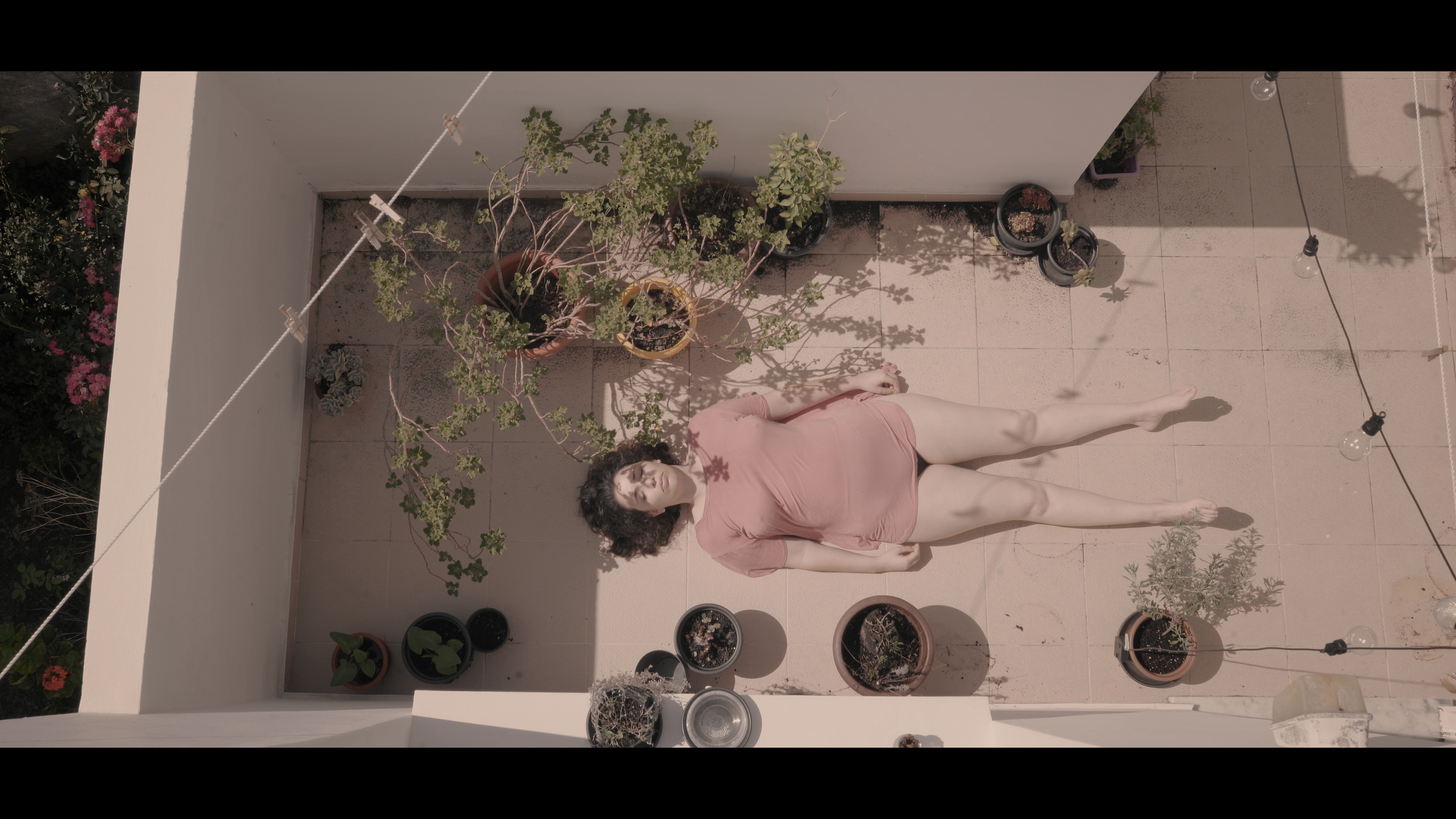 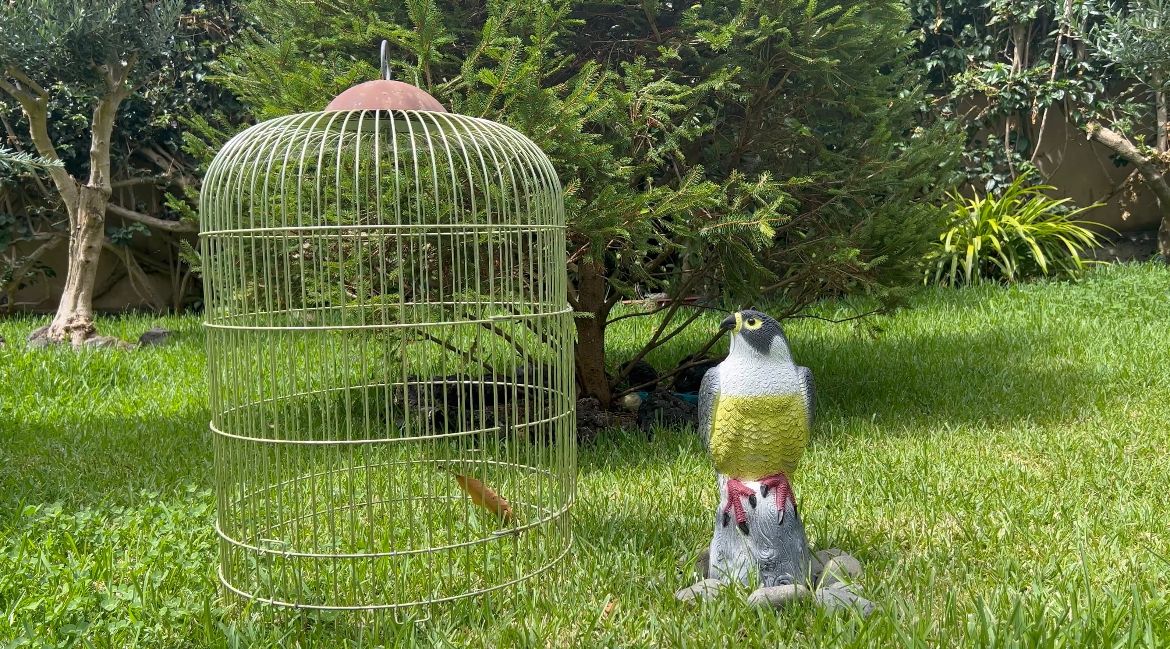 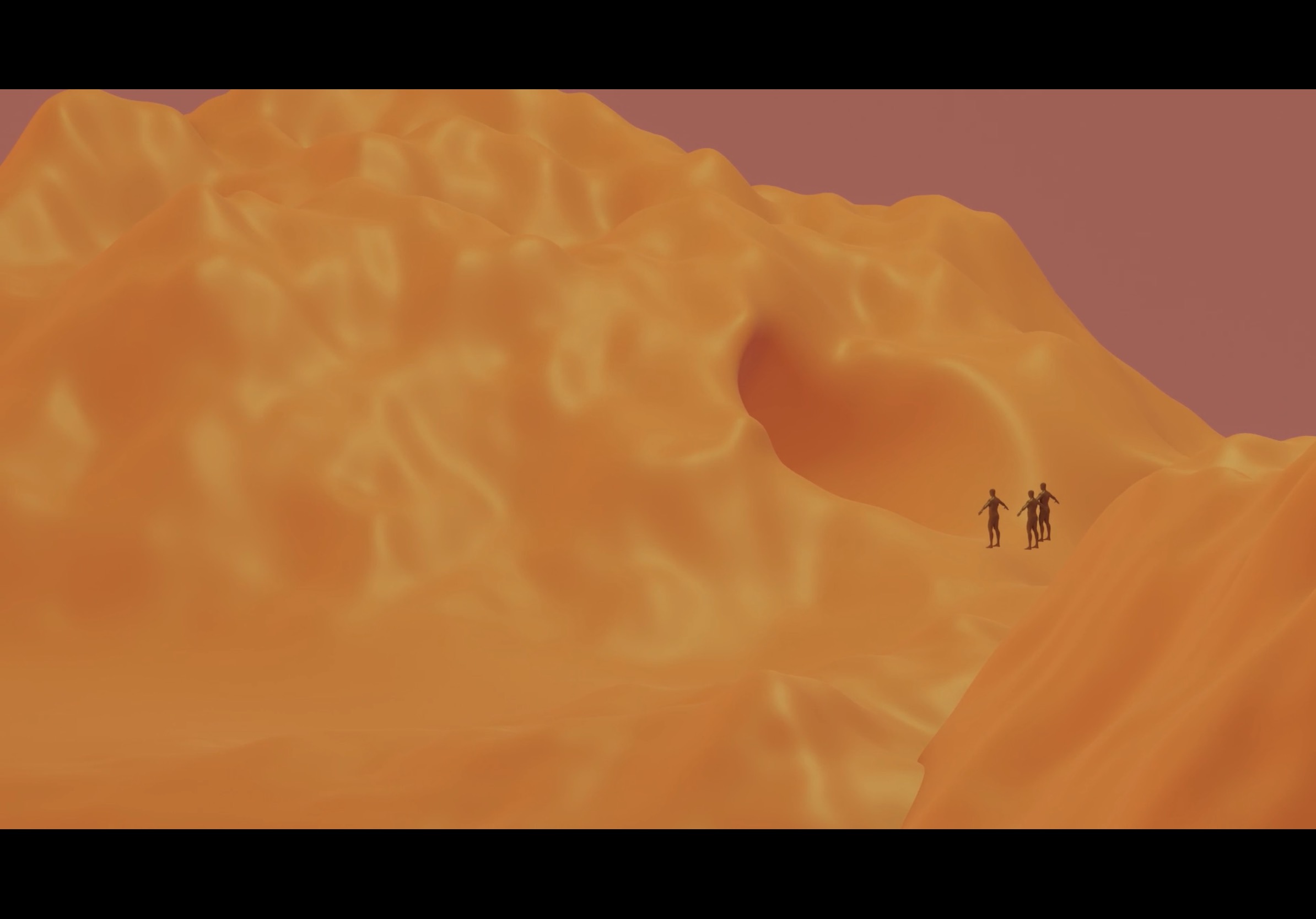 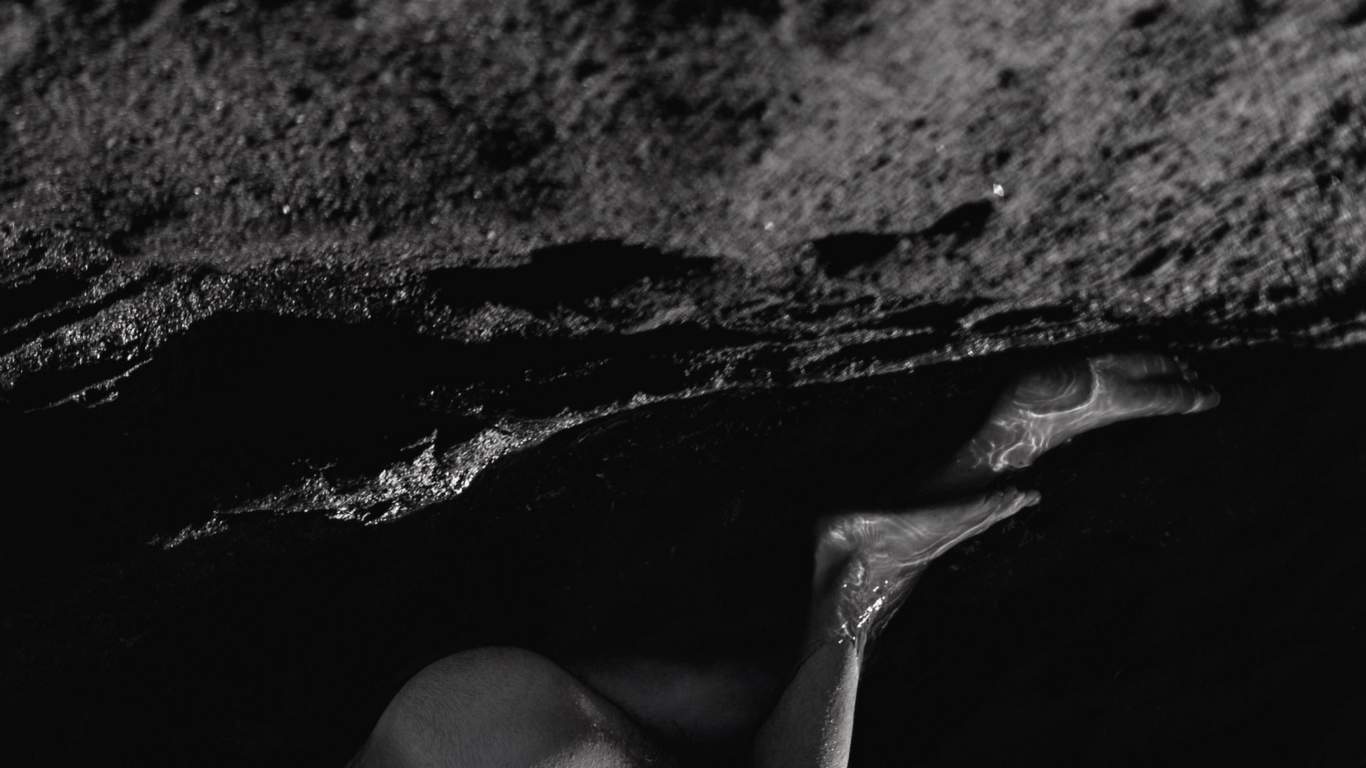 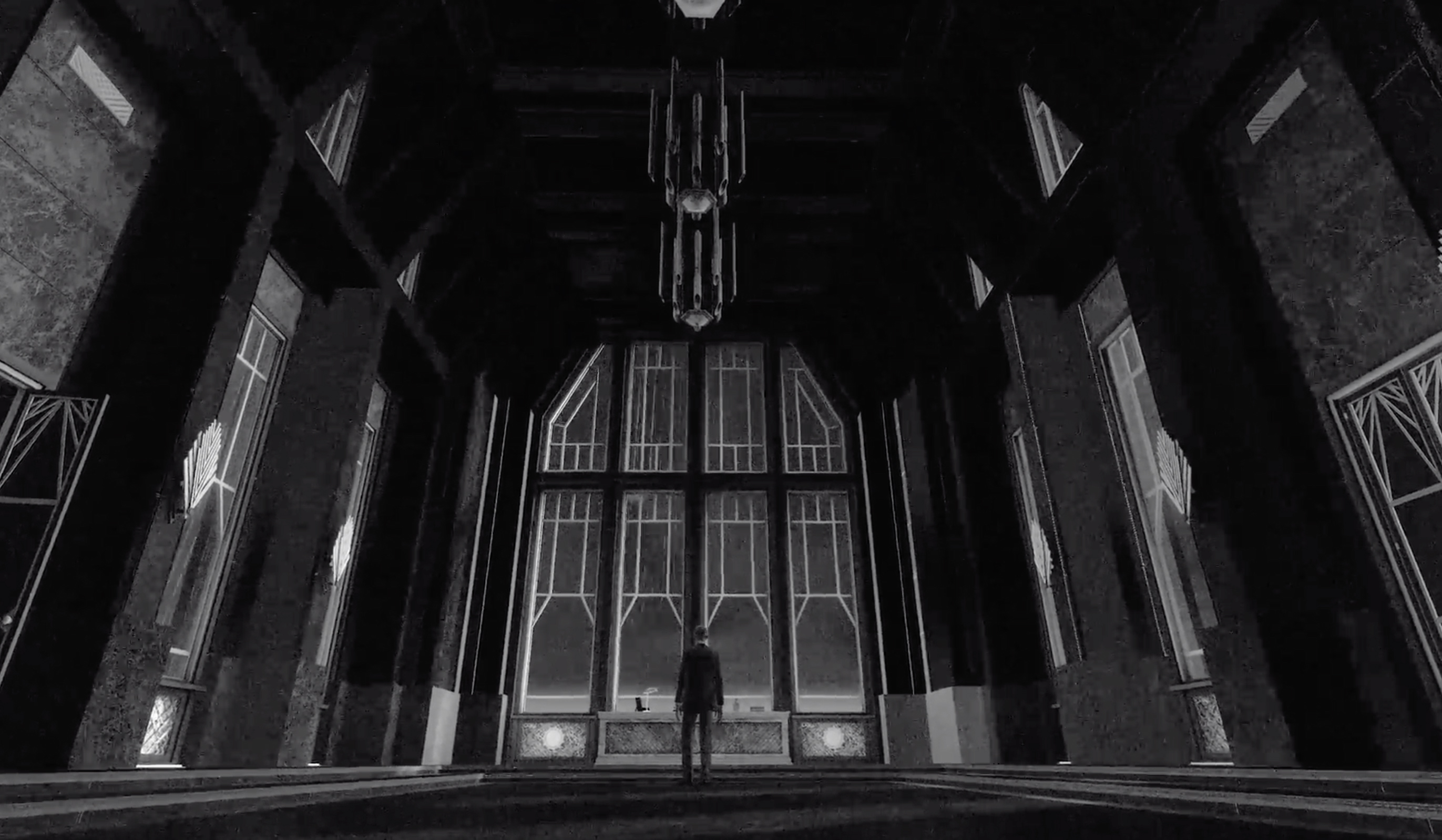 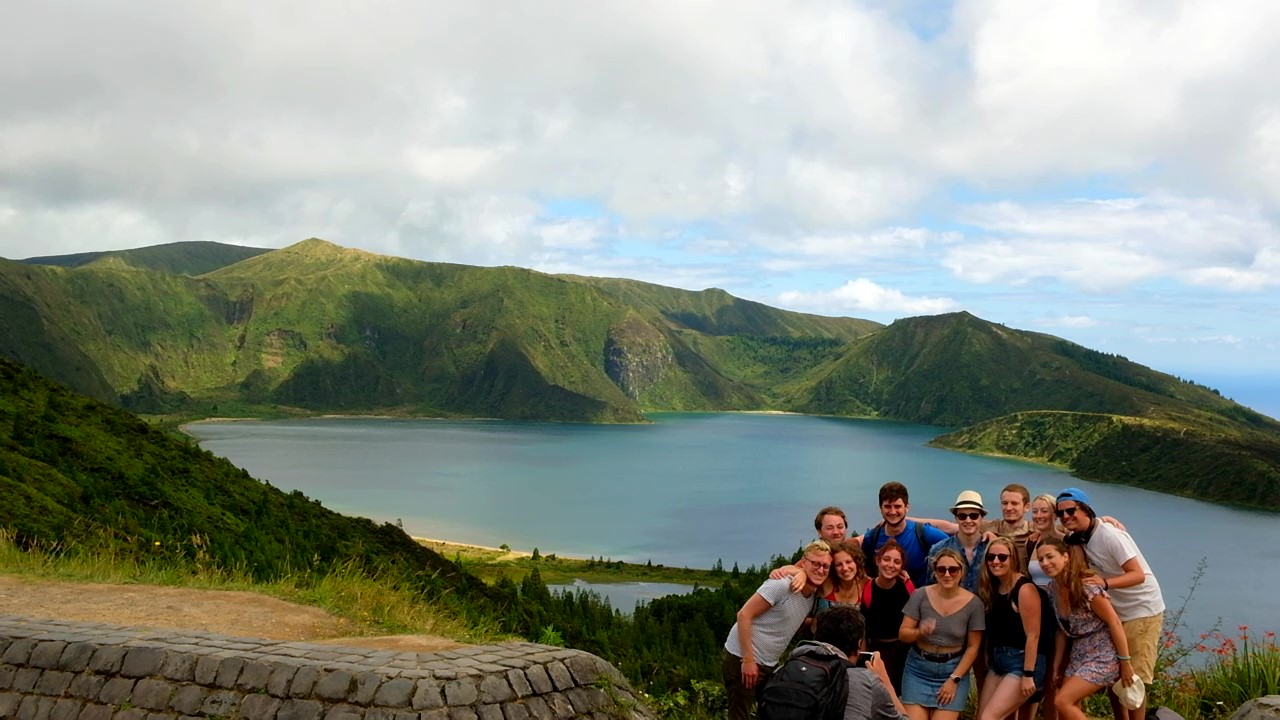 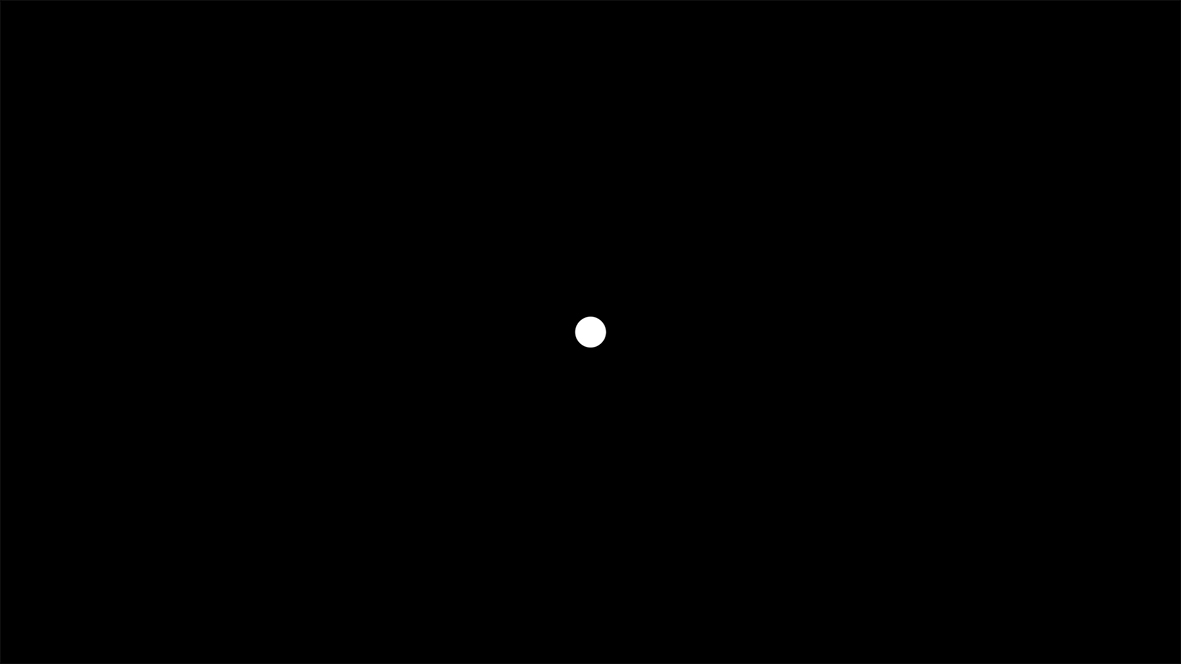 Nothing and Not Much 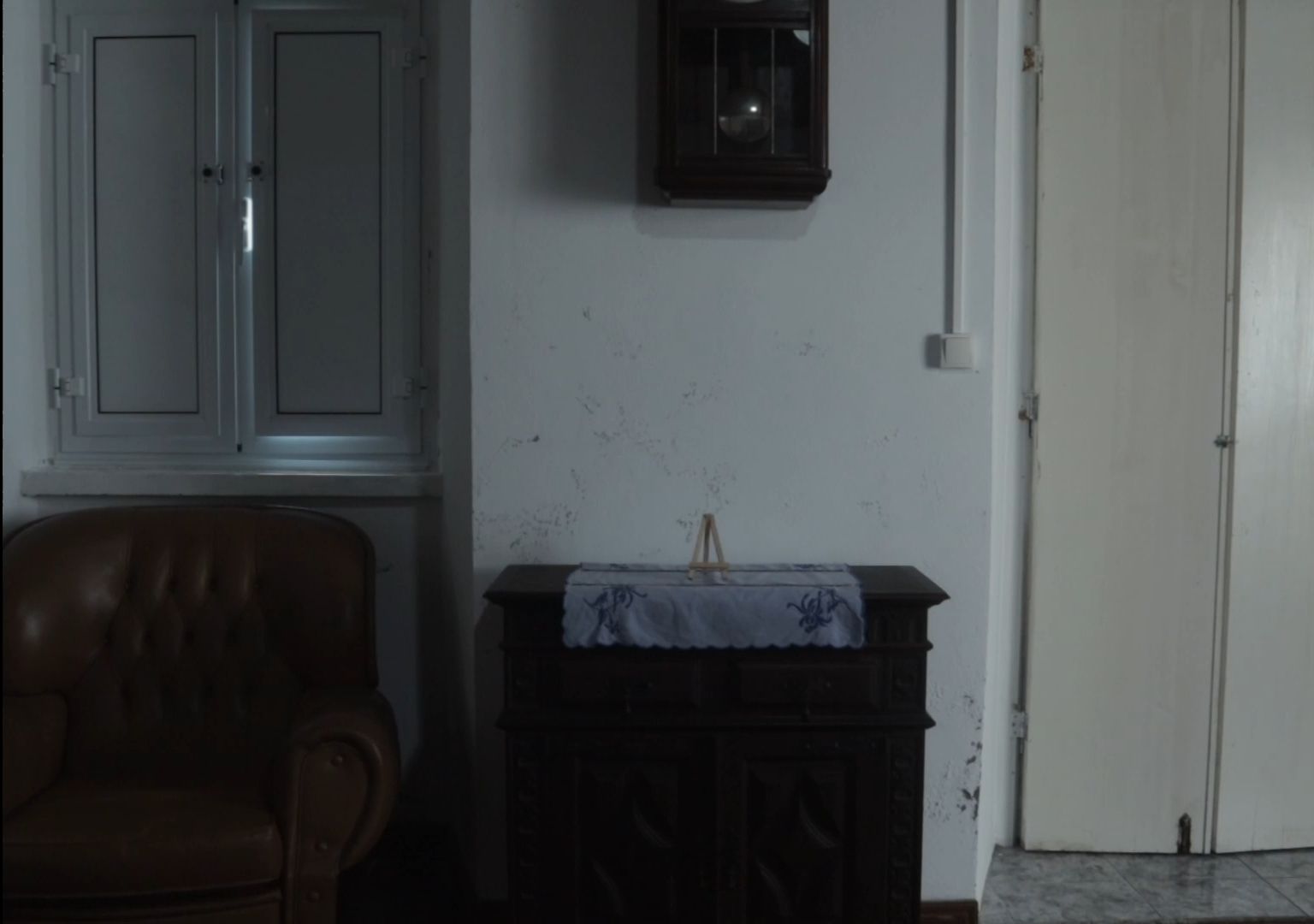