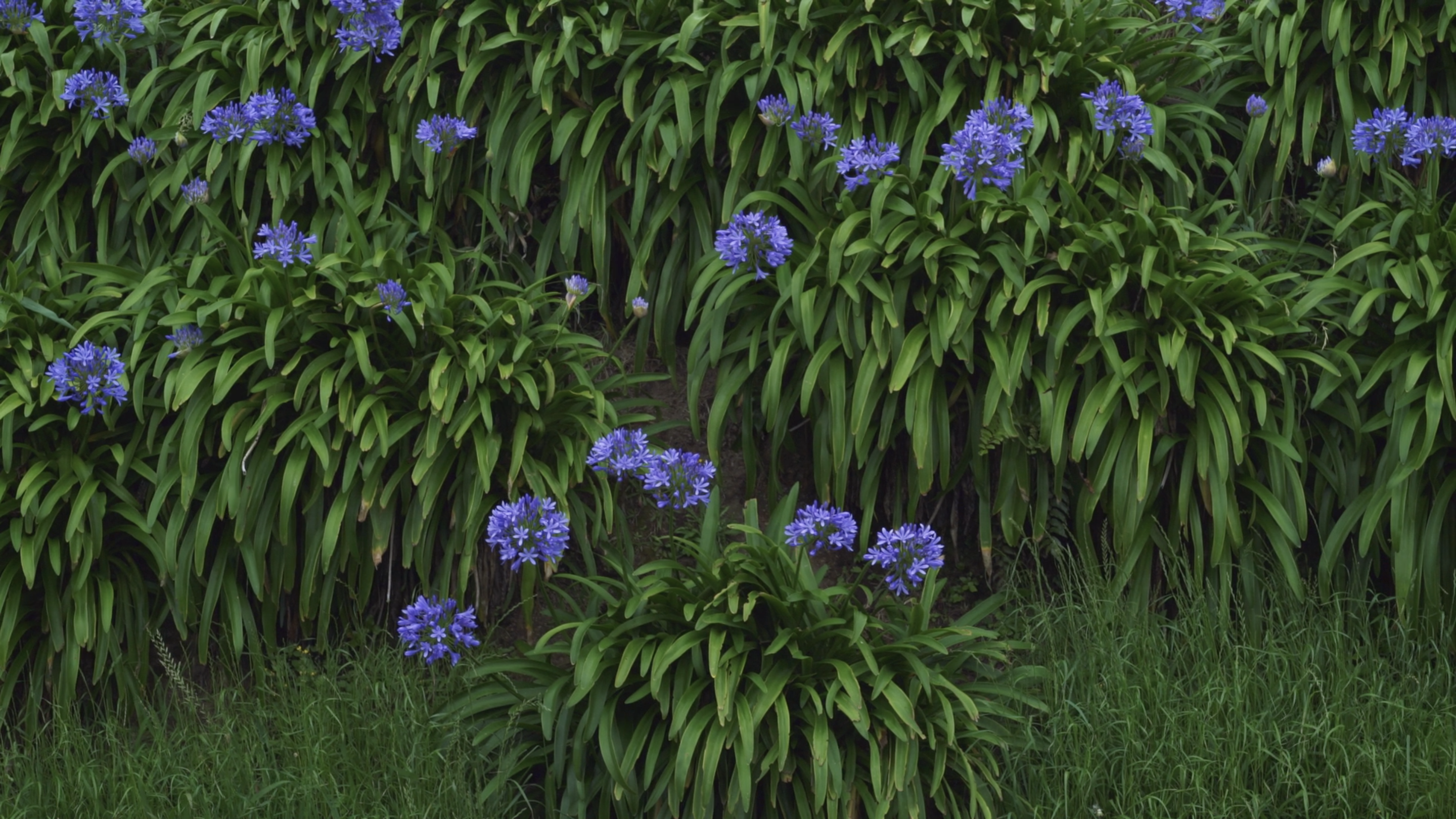 
Independent cinema is a category that highlights a filmmaker’s personal artistic vision and expression. One of its distinguishing features is the respect for the freedom of the director. FUSO INSULAR is committed to promoting independent cinema by inviting experienced and renowned directors to shoot on the island of São Miguel, resulting in films that reflect their personalities and singular views of the world around them.

For the 2022 edition the invited artist is Yuri Firmeza, whose work stretches the boundaries between fiction, the possible and the real. Firmeza directed Agapanto Sísmico during a month-long artistic residence on the island of São Miguel. The film has its world première in the ambit of this programme organized by FUSO INSULAR. Based upon a popular celebration — the traditional Cavalhadas de São Pedro —, Firmeza proposes a speculative fiction based on the relation of this patron saint with a natural disaster (the saint’s image and the church of São Pedro came out unscathed from the volcanic eruption that occurred at Pico do Sapateiro in the sixteenth century), the colonial past, and religiosity, (re)staging the Cavalhadas for the present time.

Another film by Yuri Firmeza, Nada É (2014), shot in Alcântara (MA), a city in the North of Brazil that has a strong Azorean influence, is also screened in this programme.
Nada É (Nothing Is) takes its title from something that an inhabitant of Alcântara said to the filmmaker: here nothing is - everything was or will be. In the 19th century, the local elite built some palaces awaiting the visit of emperor D. Pedro II, who promised to go to the city but never did. The palaces turned to ruins. In Alcântara there is also a Space Launch centre. Yuri Firmeza mixes the past and future, the ruins, the rockets and the festivities of the Holy Spirit, during which the boy emperor is crowned, invoking
D. Pedro and his court.

It is important to emphasize that the artists invited to make and present their films in FUSO INSULAR Independent Film Screenings are also responsible for the theoretical component of the Moving Image Laboratory, teaching masterclasses to the participants of the Creative Residency Program. 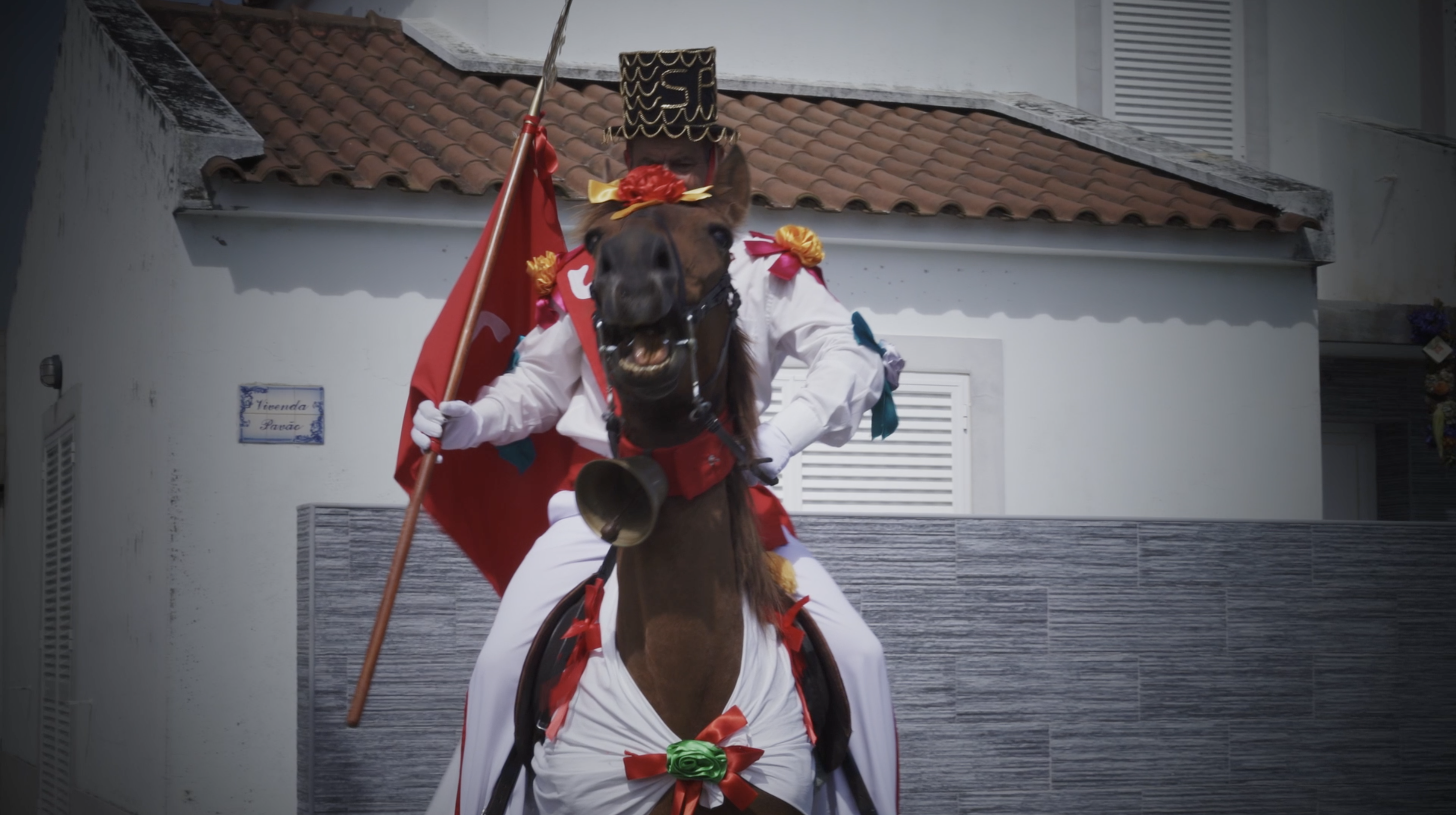 Nada É (Nothing Is)