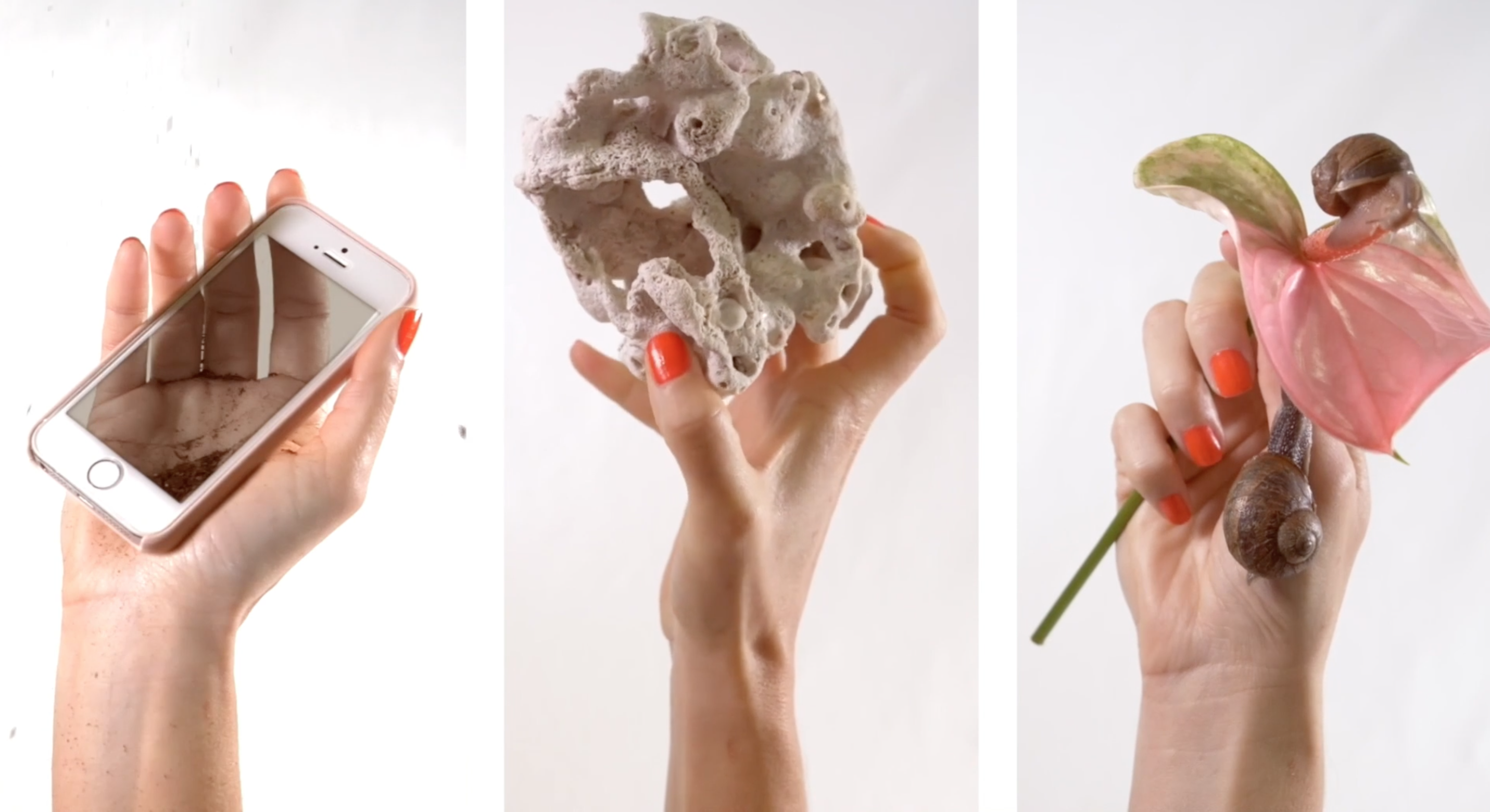 “Aseptic synesthesia” is a video with three parallel narratives immersed in the sound of a feminine voice telling a compelling story. Using different sequences, the video proposes a game of perception between the direct access to nature and the one mediated through technology, a cellphone's screen. This dialogue, between nature/organic vs artificial/synthetic, presents the paradigm of a society relying more and more on technological advances. There is an urge to return to the basics, to the things that define us as humans, on this fragile equilibrium that we tend to challenge. We perceive reality through screens which, despite their high resolution and hyperrealism, do not replace haptic perception and sensory abilities. Aseptic synesthesia evokes the critical thought about how we play, more than ever, a role of partial receivers, relegating our innate interaction capacity to the background. The soundtrack follows the video, step by step. Traveling back from the future, a female creature tells us her first experience of a reality outside the window that frames her world (screens). In a glimpse, this being accesses reality without filters and reveals her synesthesia. The touch, the smell, the light, the colors, acquire a new dimension, so far unseen, due to an evolution from Homo Sapiens to Homo Ecranis. (…) The identity of things is unreachable, due to the fact that the audience cannot move beyond the two-dimensional constraints of the image. (Failla, 2002:47) 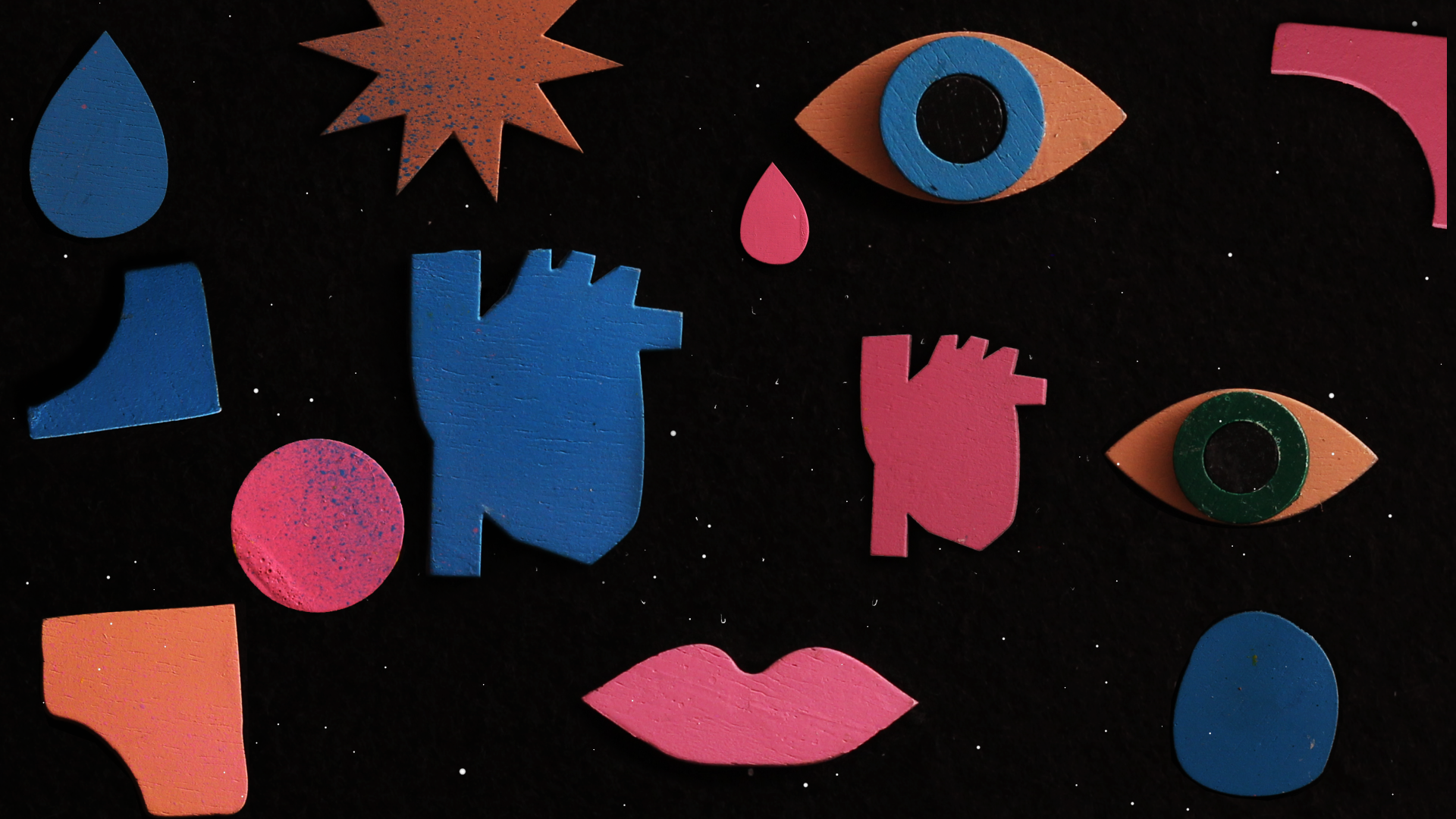 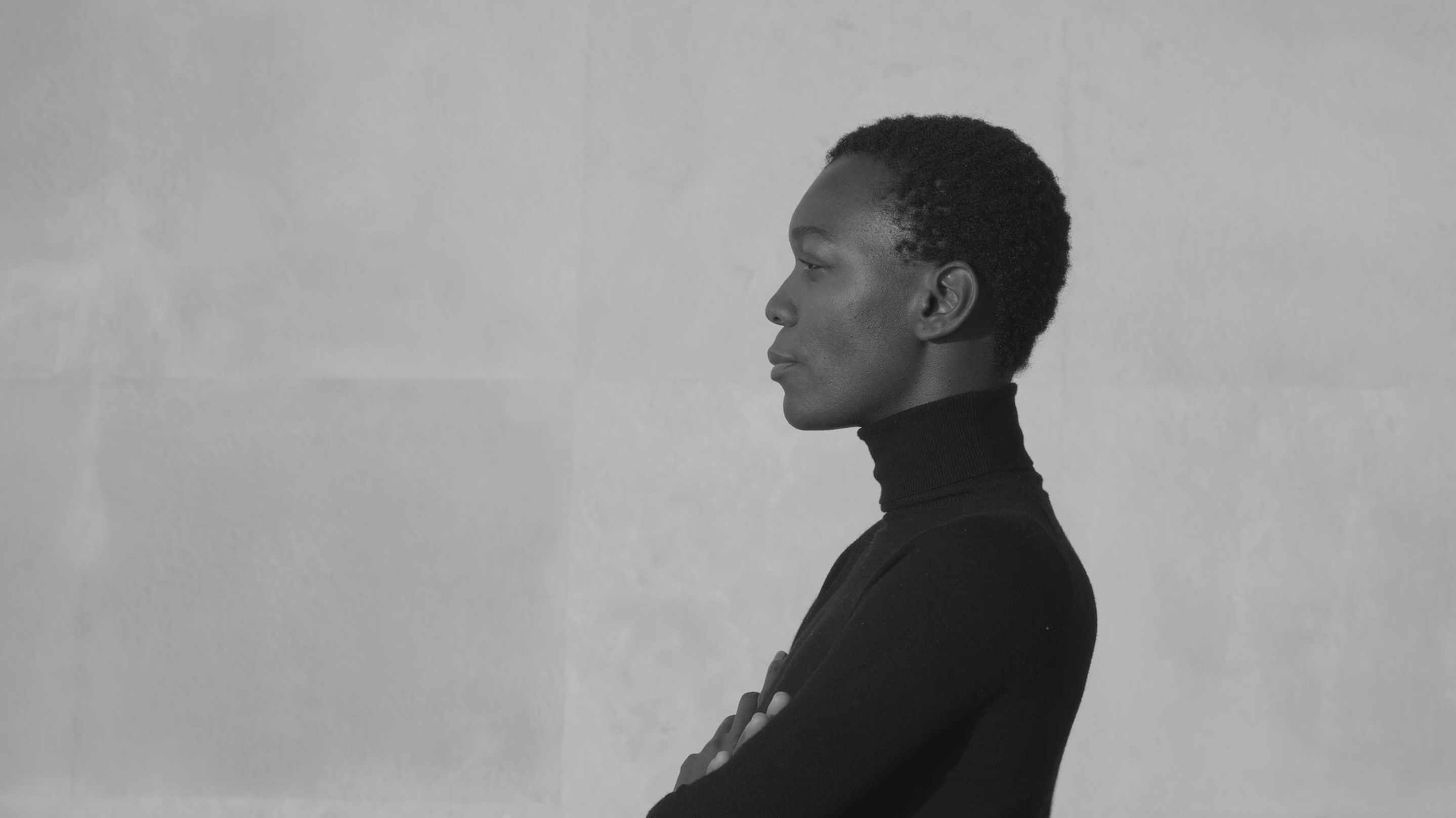 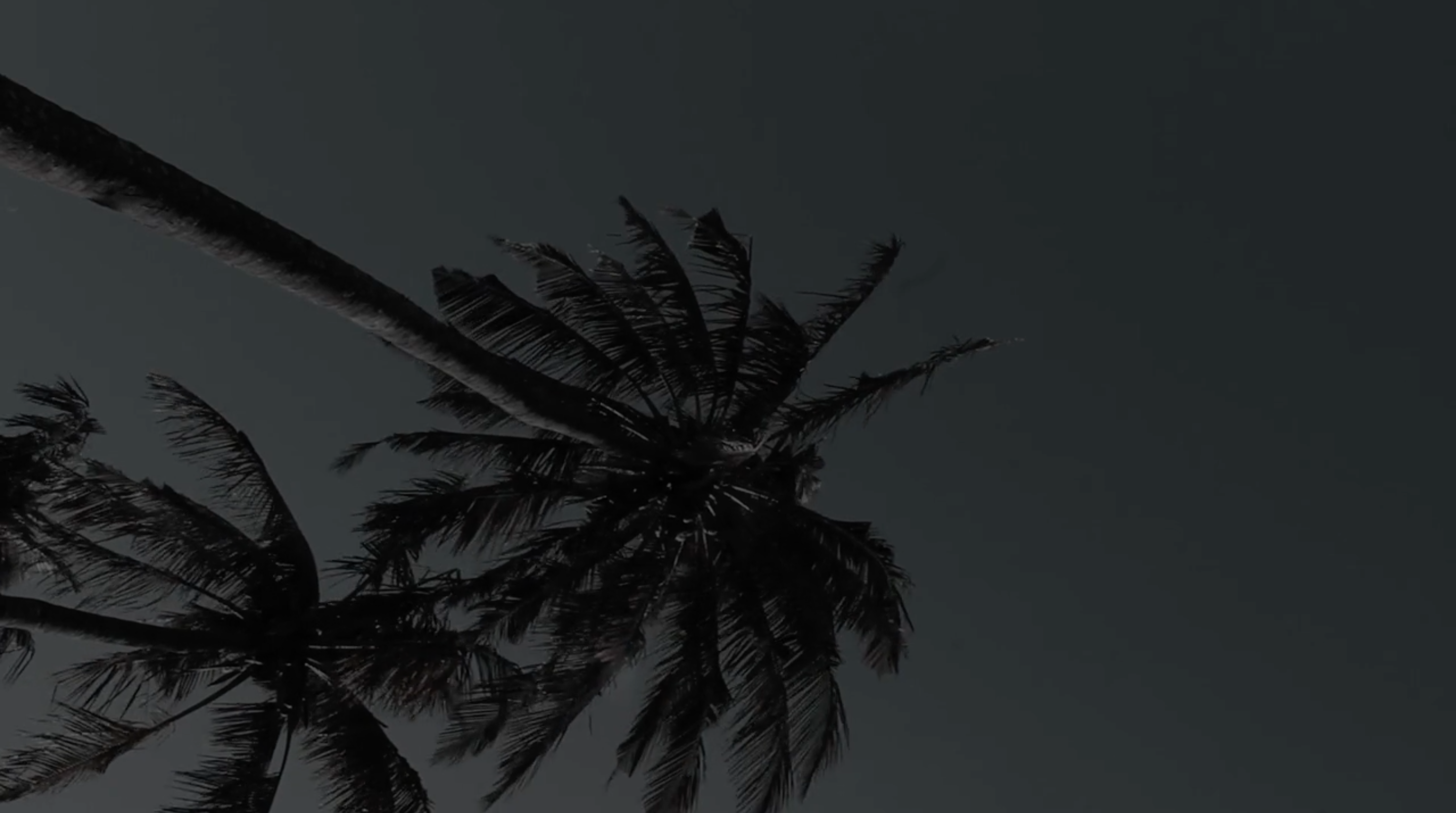 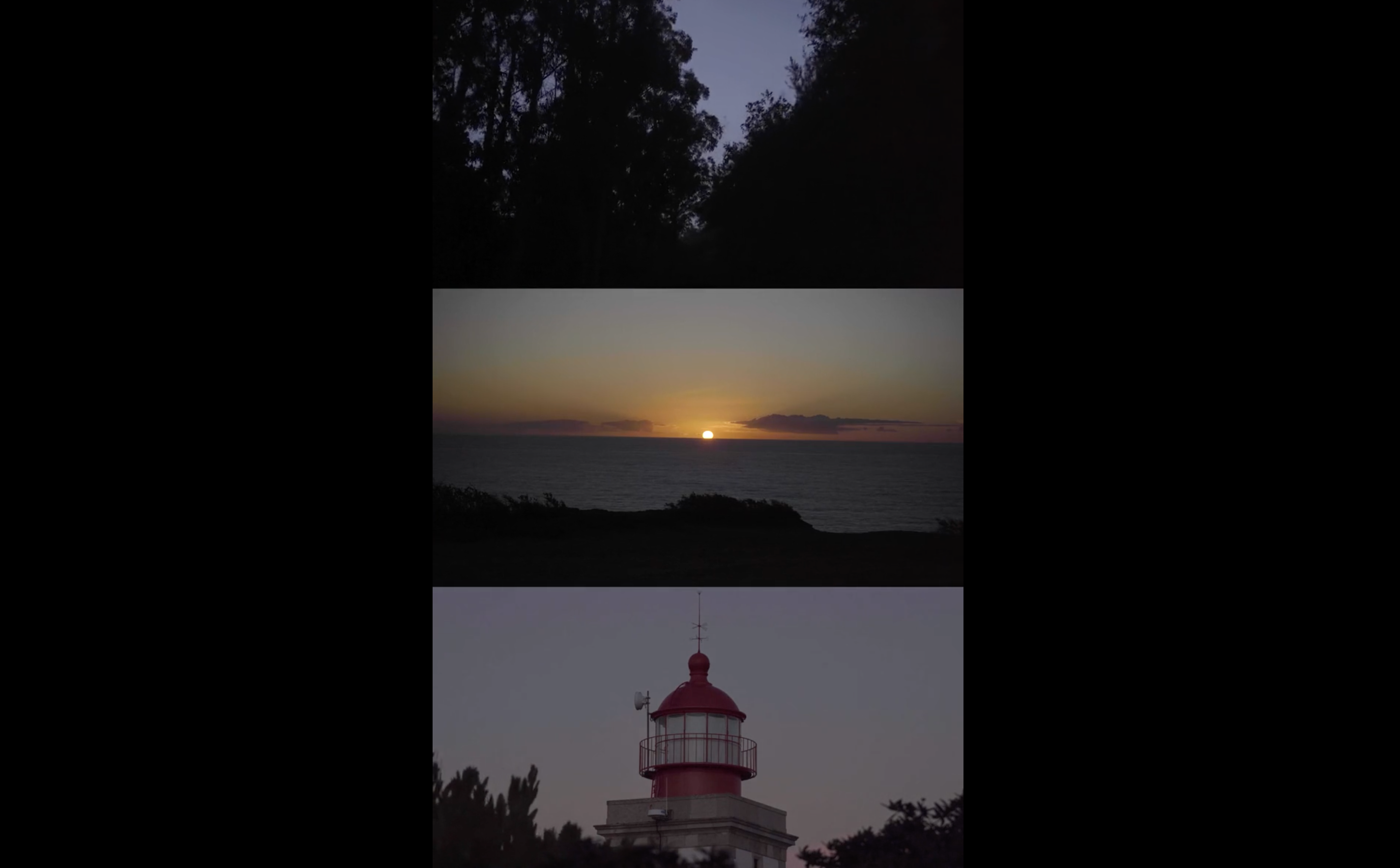 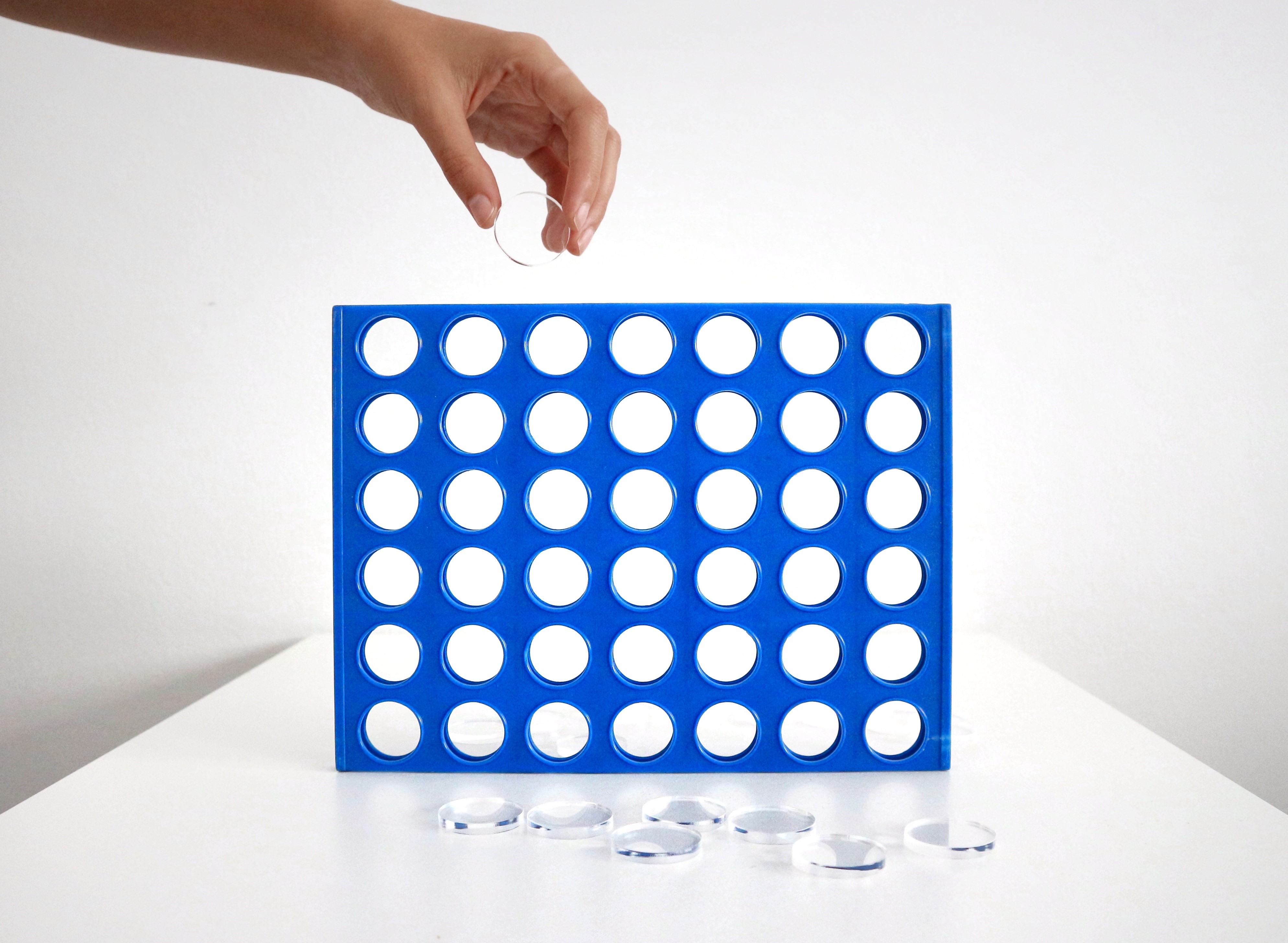 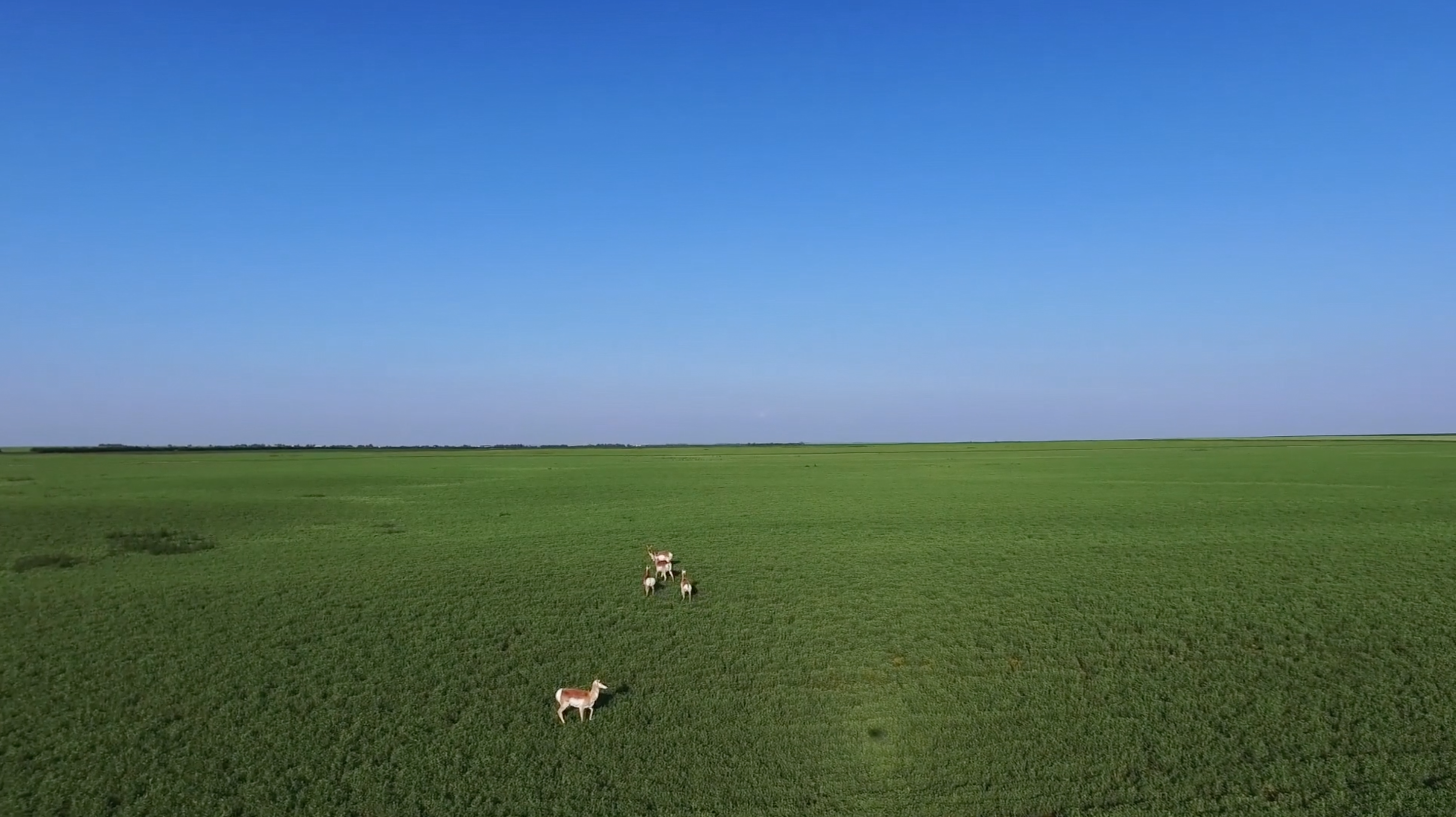 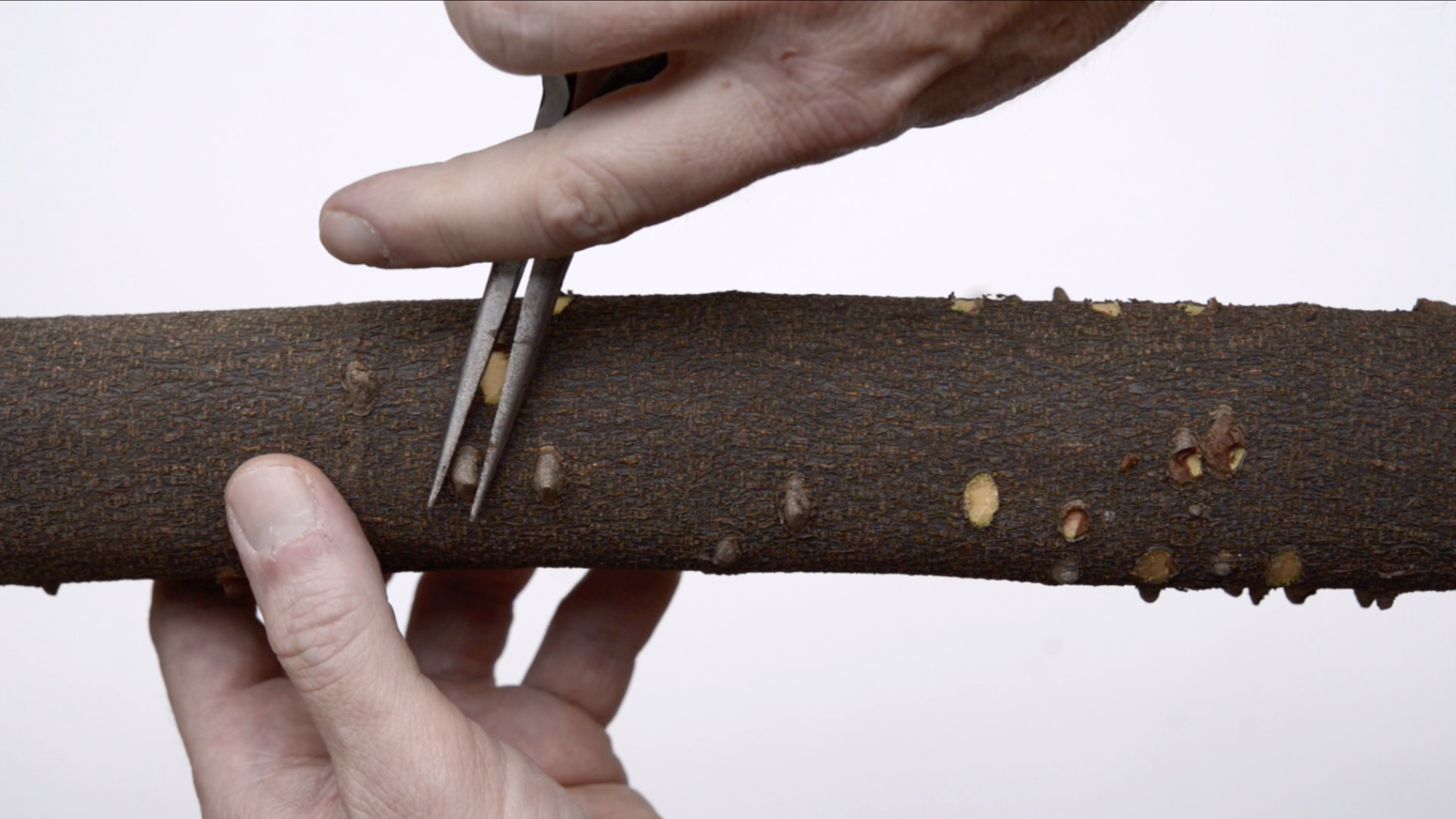 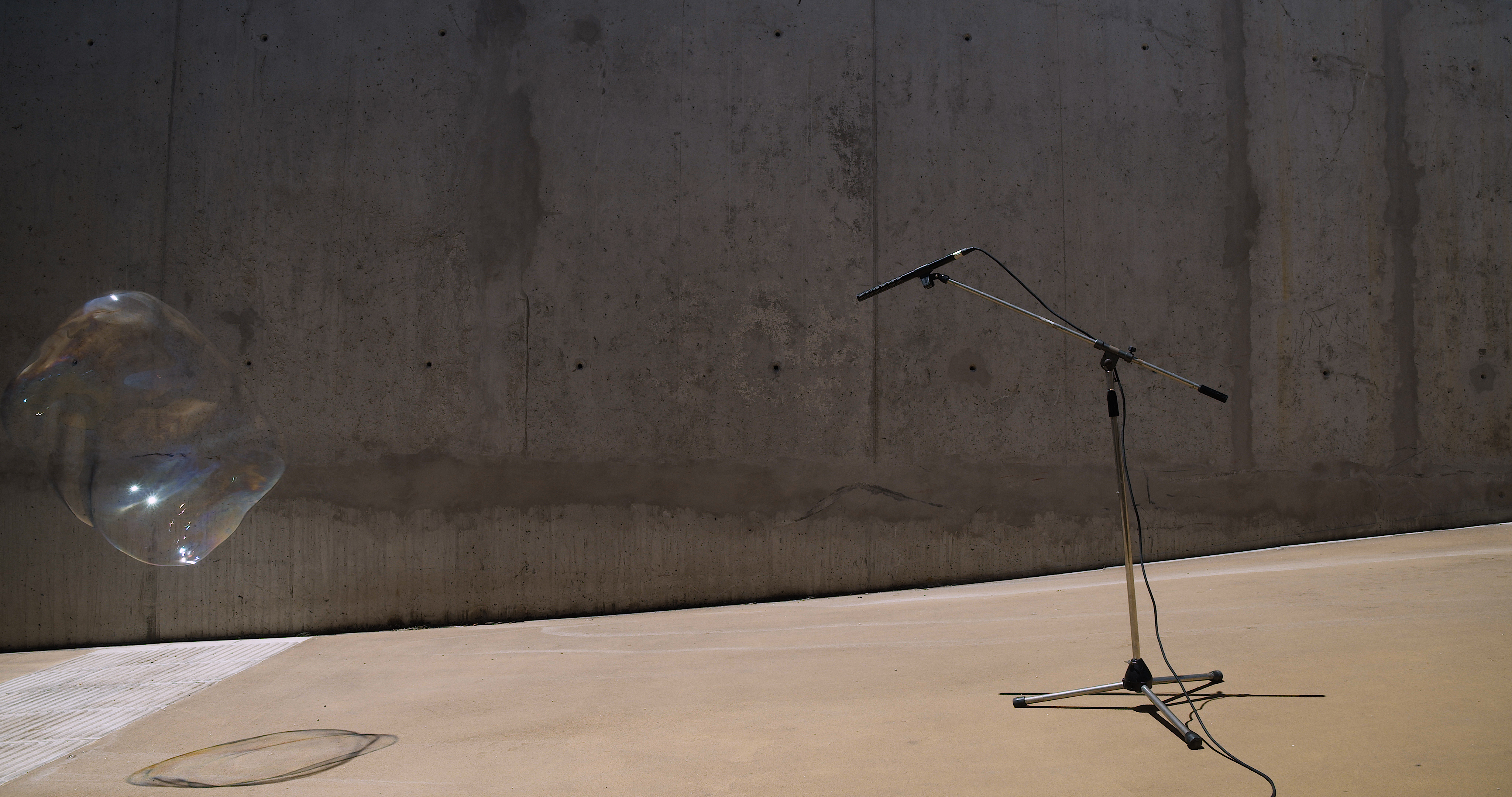 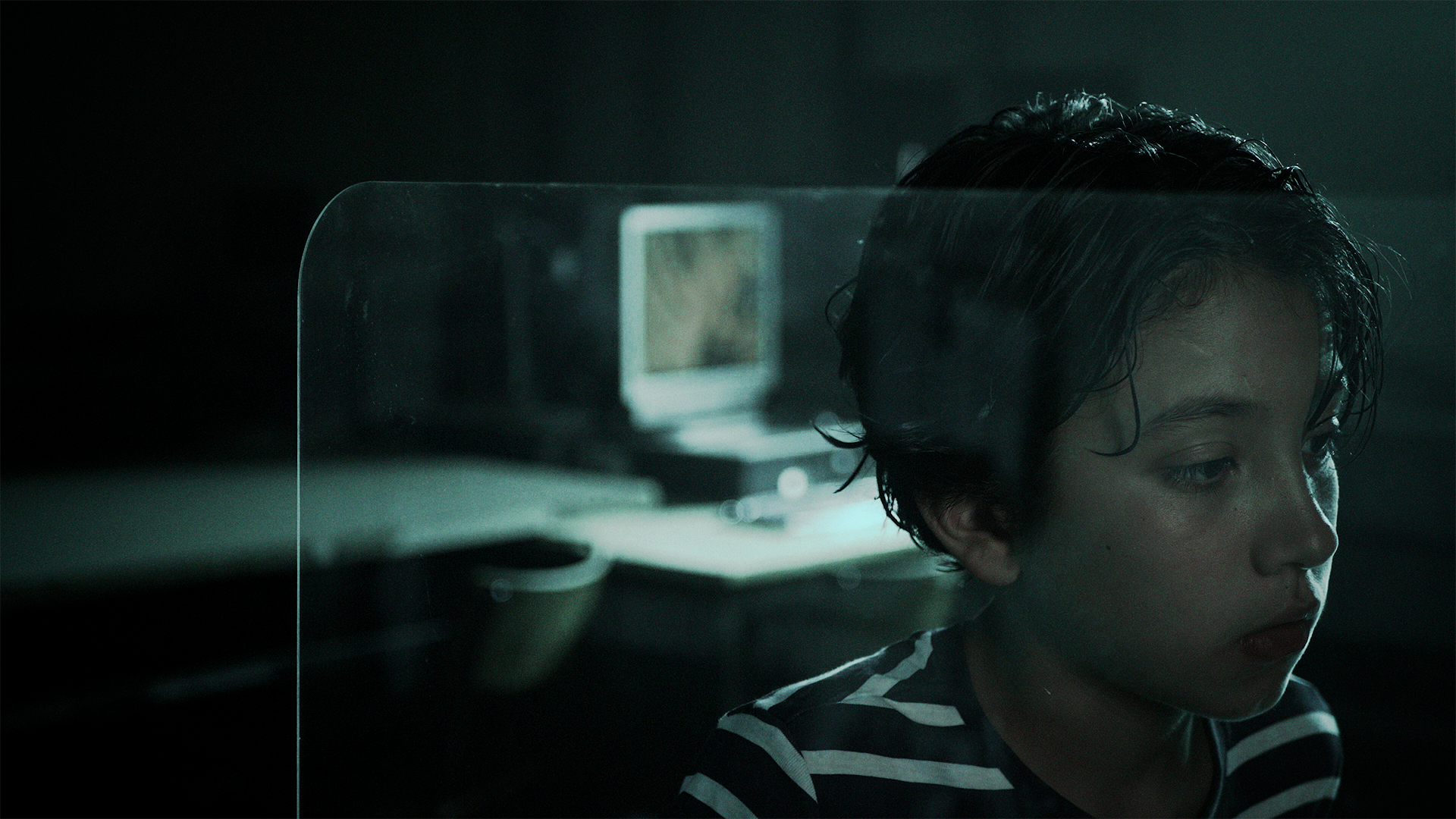 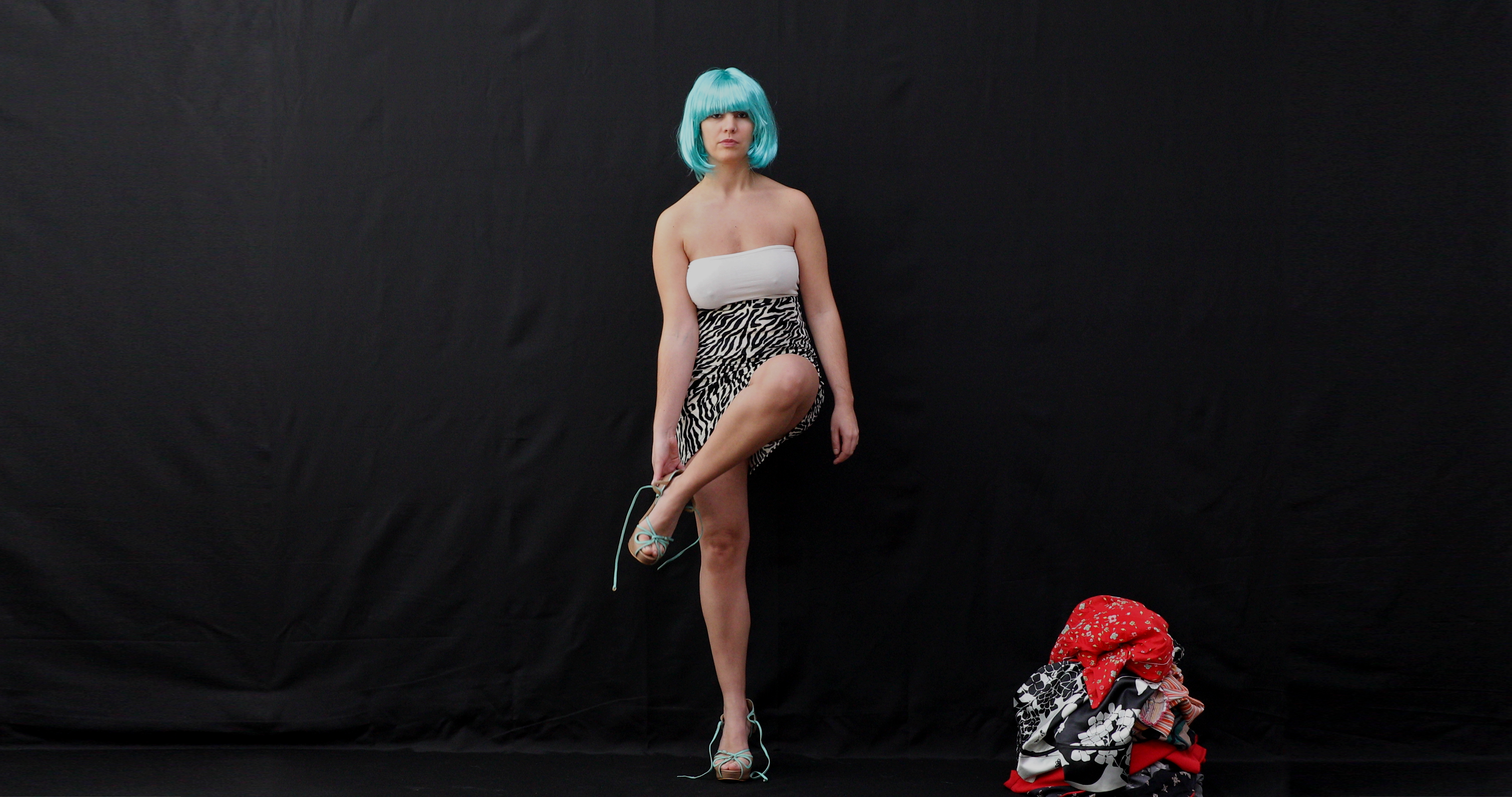 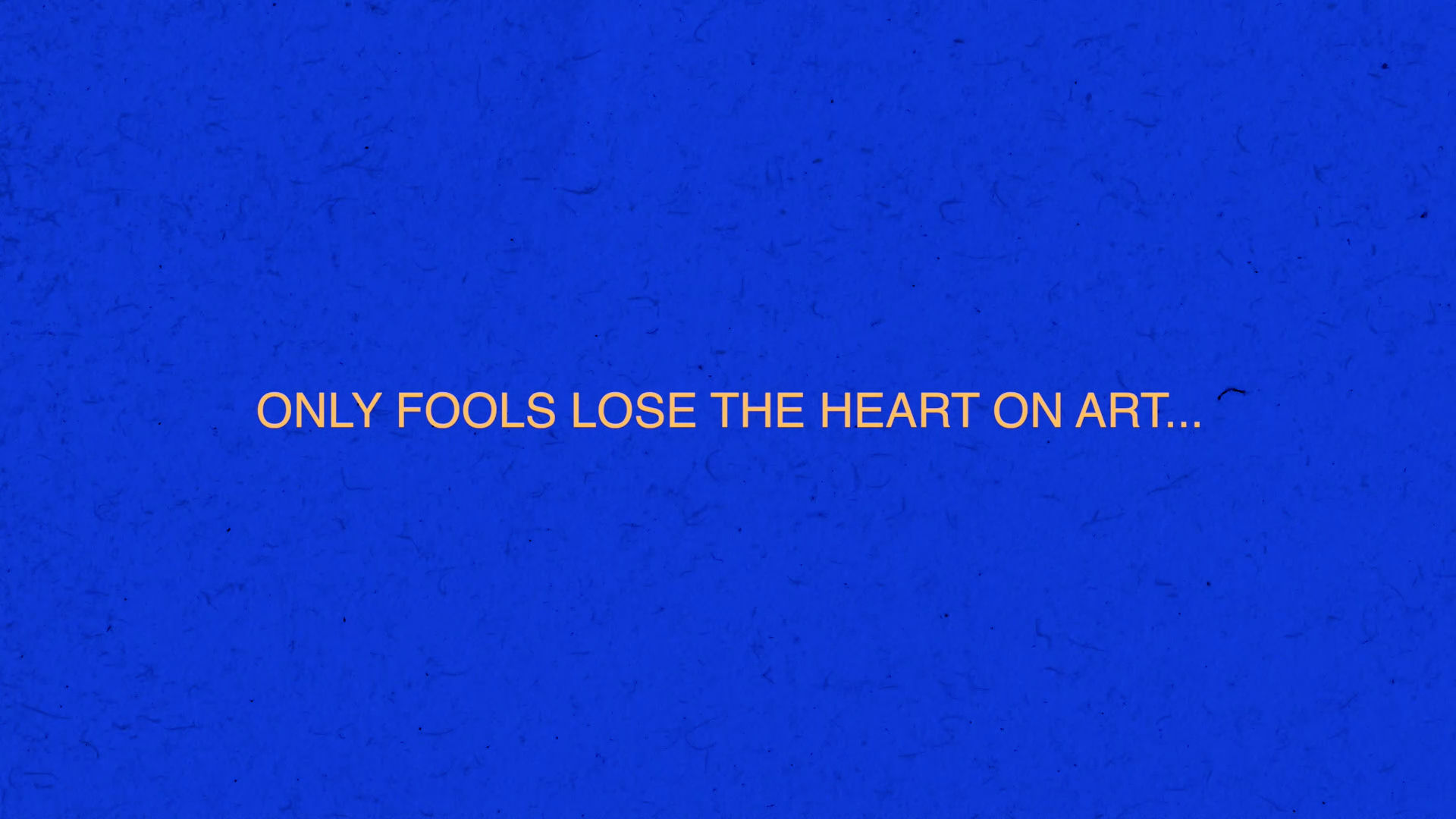 Where have all the hearts gone?