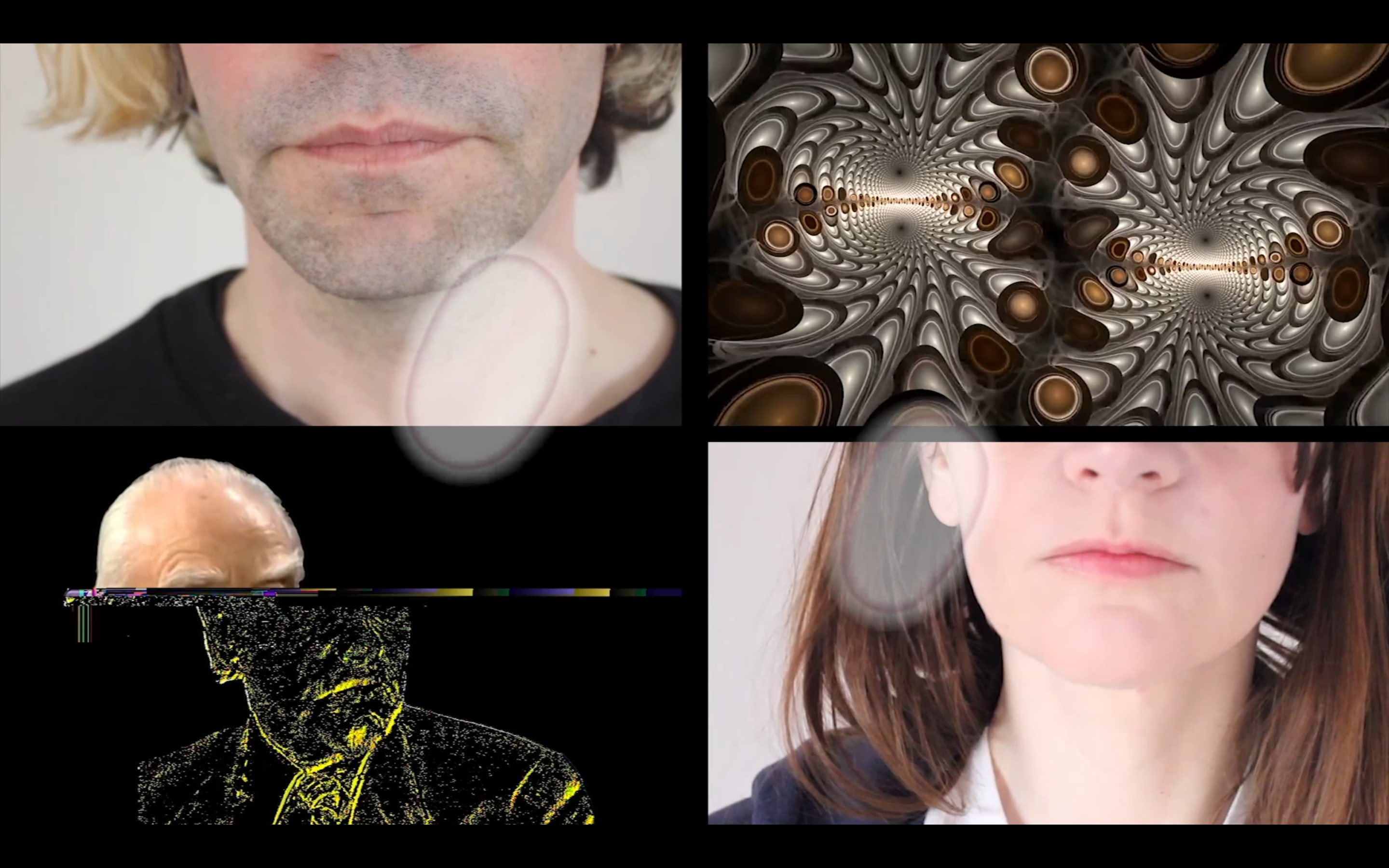 Adapted from the original four-channel installation, /\/\/\/\ /\/\/\/\ (Aquarius) (2017) is a single-screen version that explores physics, consciousness and European identity in a time of world crisis. Read as ‘Aquarius’, the zigzag form is a typographic interpretation of the astrological sign and translates an undulating movement as a geometric version of a wave. The work references both constellations and astrological signs, as well as the Age of Aquarius, popularised in the 1960s and 1970s with the rise of the New Age movement. The Age of Aquarius predicts that the earth is about to enter a new epoch of rediscovered harmony and universal love. The video also features spoken word performances from Nik Void of Factory Floor and Carter Tutti Void and The Charlatans´ frontman Tim Burgess. 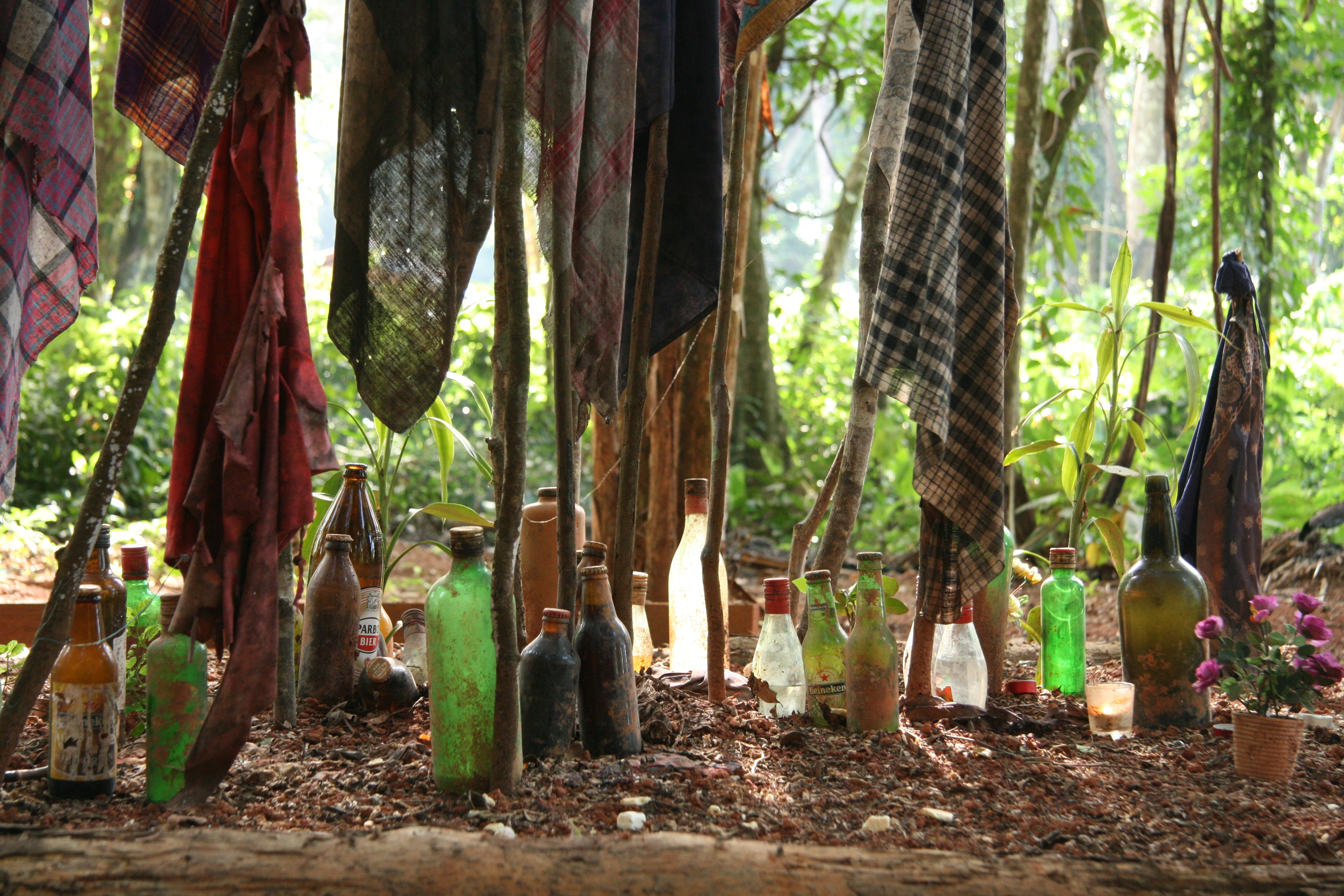 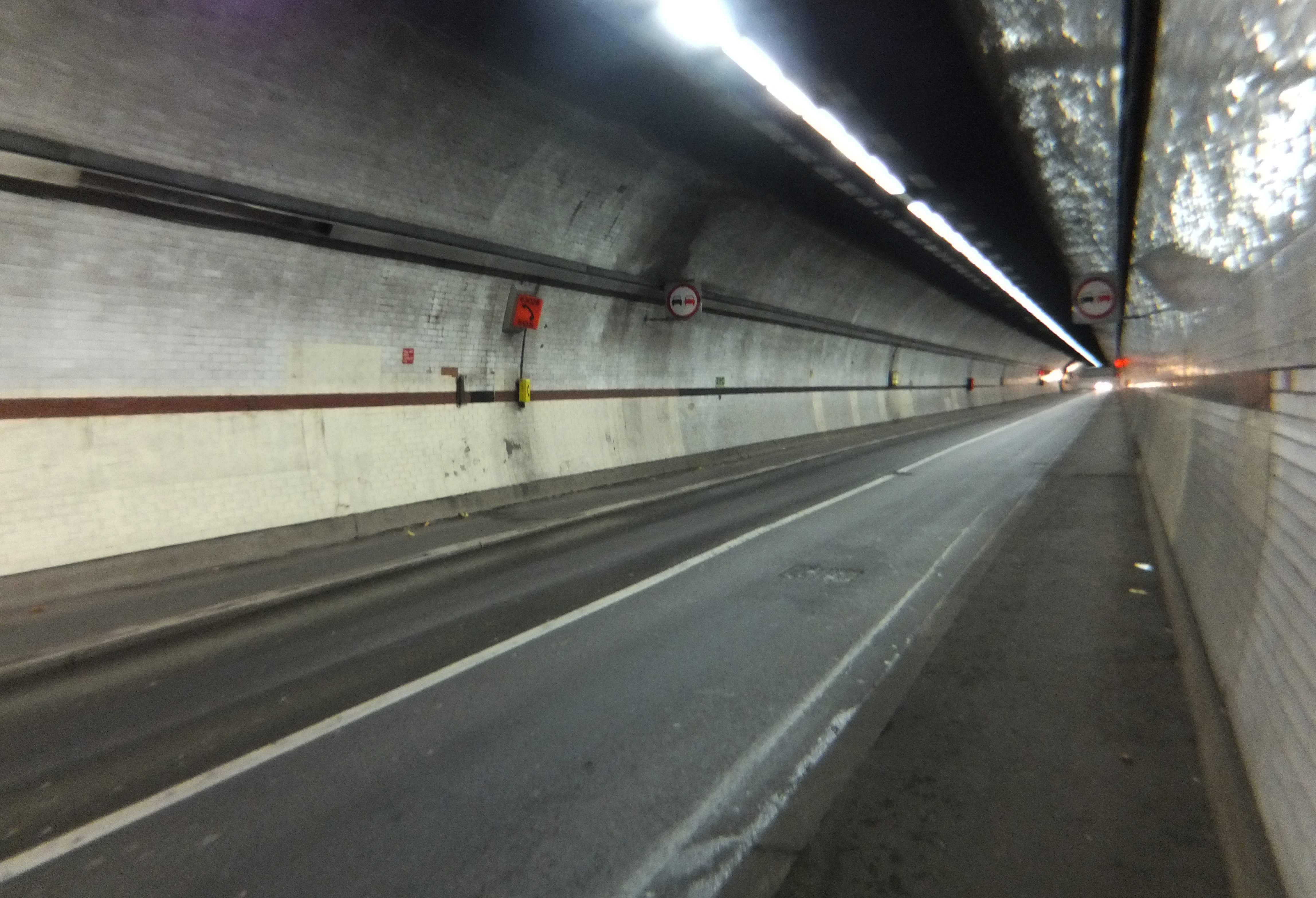 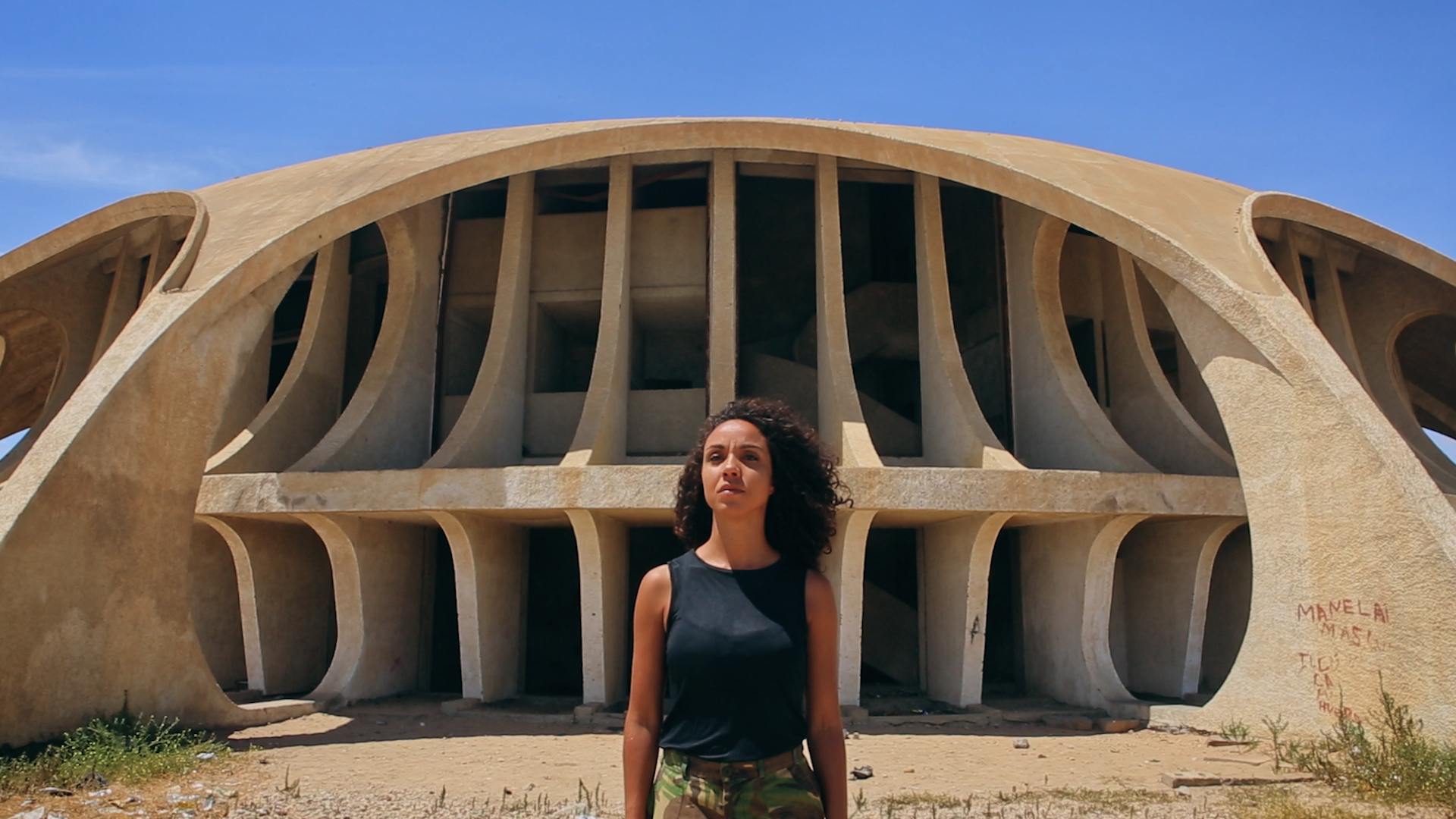